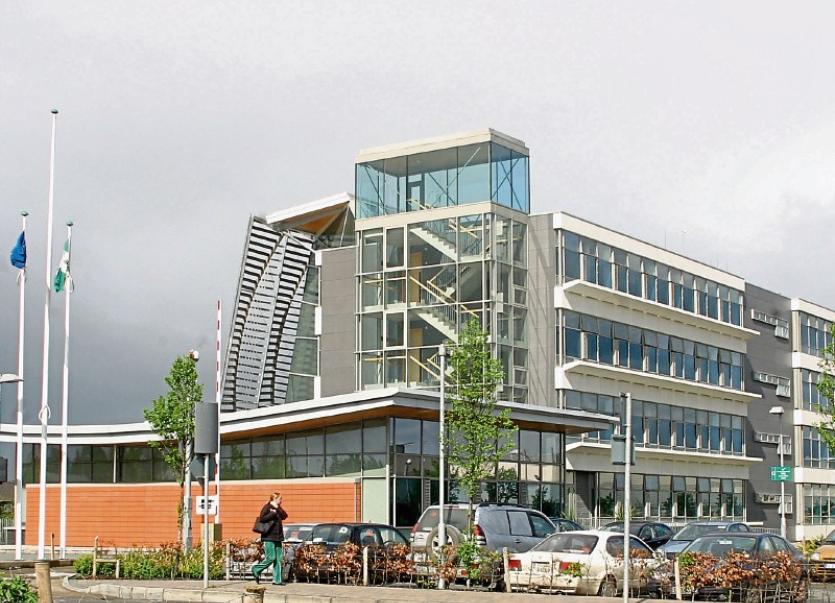 The issue has proved a headache for Limerick Council

A DISPUTE between two neighbours over a tree house has resulted in Limerick Council calling in An Bord Pleanala to settle the bizarre disagreement.

The construction of the small tree house in the back garden of a property in the suburbs, has caused a headache for the Council who have called in An Bord Pleanala to adjudicate on the issue.

It could take up to four months for the Board to come up with its decision.

The Limerick Leader has learned that a resident on Rosbrien Road issued a complaint to the council regarding the construction of the tree house, and the local authority has now referred the matter onto An Bord Pleanala.

According to a source, after the council was notified of the tree house, it made no decision on the matter and instead referred the question to the Board on January 25.

The review has been described as “a novelty” case.

An Bord Pleanala will review the case in a two-stage process, under Section 5 of the Planning and Development Act 2000.

“Usually, there is a two-stage process, but it can be a one-stage process. The reason being, is that if you decide that it is not a development, at all, then there is no question about whether or not it’s exempted development,” the source said.

If it is not seen as a development, the construction of tree house will not require planning permission from the authority.

The source said that planning authorities are “at liberty” to make a decision on the process.

When asked for a comment on the matter, a spokesperson for Limerick Council stated: “Limerick City and County Council won’t be commenting on a matter currently going through the planning process.”

An Bord Pleanala will make a final decision on the matter by, at the latest, May 30 this year.