Houses in negative equity before they are built, claims Limerick councillor 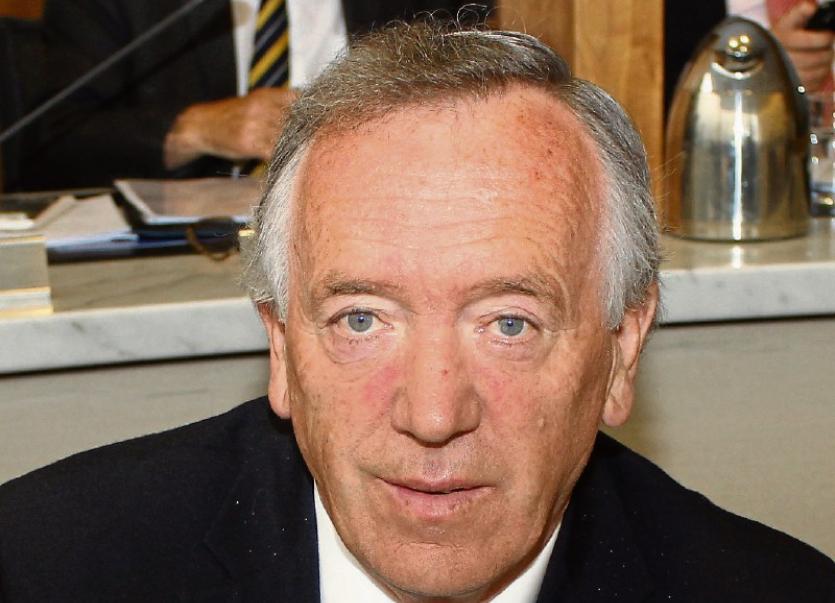 FAMILY homes are going into negative equity even before they are built, a Fine Gael councillor has claimed.

And he believes that this is a big factor in holding back the building industry in Limerick.

An estimated 3,250 new homes are needed in Limerick and in a bid to reboot construction, Cllr Stephen Keary has called for all development contribution levies to be slashed by 90% for the next two years.

The money that would be lost as a result, over €4m, could be recouped from the estimated €9m in contribution levies from Limerick that were frozen by previous governments during the recession, he argued.

That money should now be released, Cllr Keary said. “It should go part of the way to stimulate development.”

He was aware, he said, that prospective home owners were having difficulty getting mortgages because the site cost and the cost of building were coming in above the valuation of the property.

“One-off houses are going into negative equity before a block is put up, The price isn’t there. That is why building won’t take off,” he said.

Cutting their contribution levy would help, he argued, but when he put the  proposal to last week’s meeting of Limerick City and County Council it was not taken up by his fellow councillors. Instead the matter was referred back to a Special Policy Committee and councillors went ahead, on a majority vote, to introduce a new scheme for development contribution levies.

The new scheme will carry levies of €7 per square metre for houses in the city centre and in town centres with zoning.  Infill sites and derelict sites in all towns and villages will also qualify for the €7 levy but all other homes carry a levy of €20 per square metre.

The scheme also allows for extensions to homes of up to 60 square metres to be exempt from the contribution levy.

Another proposal, from another Fine Gael councillor, John Sheahan, which would see the €7 levy hold for all towns and villages, whether they had zoning or not, was also referred to the Special Policy Committee. Councillors can vary and/or change the scheme.