Neonatal babies in Limerick to be cosy this Christmas time 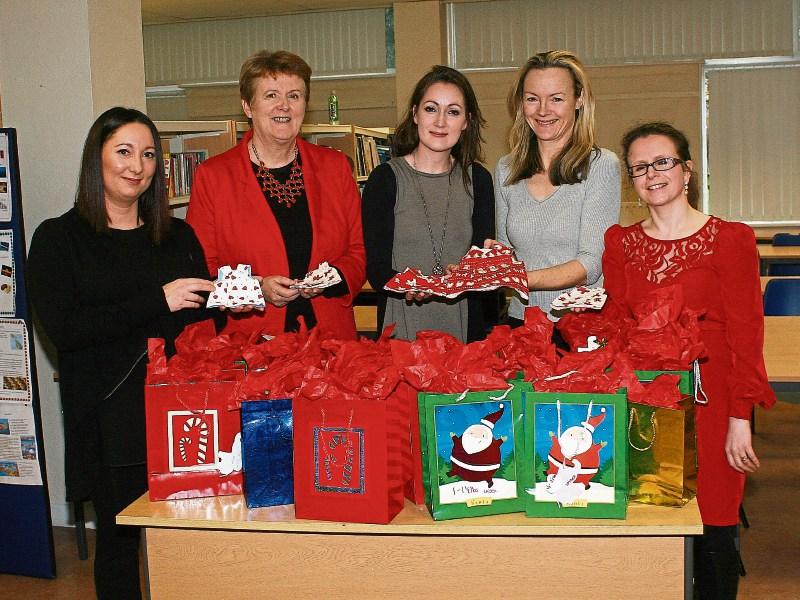 A KIND-hearted teacher has come up with a novel way of keeping tiny babies at University Maternity Hospital Limerick cosy this Christmas - she has made little outfits based on unique patterns from the US.

Ellen Condon, nee Madigan, who teaches in Colaiste Nano Nagle in the city is the first person in Ireland to be part of a volunteer sewing group which makes clothes for tiny infants.

“We usually try to have something Christmassy ready for December 12 because that’s the day the neo staff celebrate the Santa visit. We make something for the babies who sometimes have no clothes because they are so small,” said Ellen who is originally from Askeaton and now living in Castleconnell. 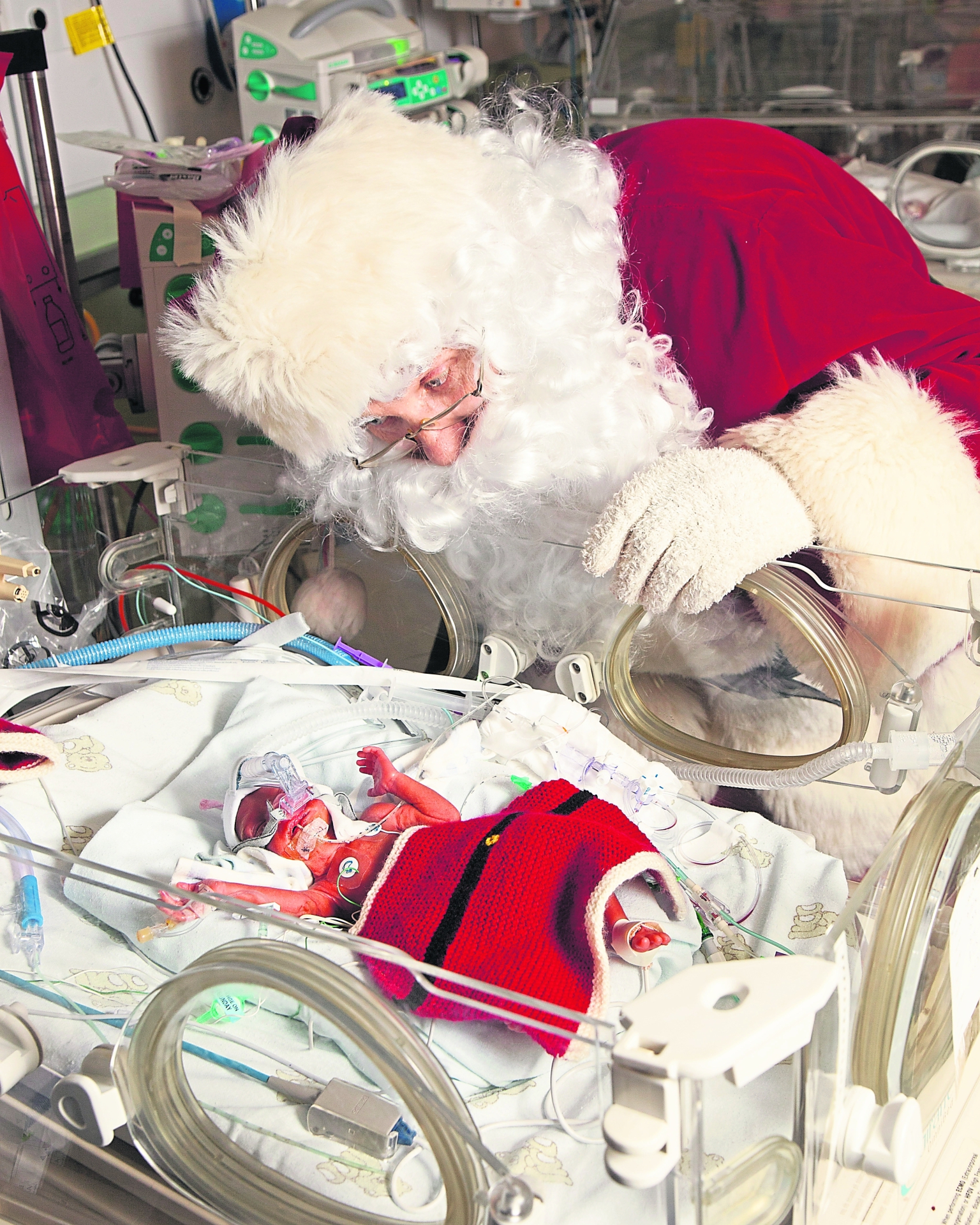 The website from which Ellen gets her templates, Twenty-Five and Four, have volunteers all over the world who give their time to make diaper shirts for small babies.

“I kind of have a soft spot for neonatal because two of my boys were there for a very short period of time at Christmas time three years ago and six years ago so I always try and do something. They do great work out there - they are the most amazing staff, they really are,” said Ellen.

“Myself and our home economics teacher Barbara Fogarty and Sarah Nestor, the art teacher worked on the diaper T-shirt at home. You cut out a template of material. You sew it, turn it inside out, sew it again and then you put on a little bit of velcro. They are plain. They have to be 100% cotton and they have to be pre-washed and all this kind of thing.

“They wrap-around. The smallest one would be the size of a mobile phone, the bigger one would be for a five and a half pound baby which is still tiny.”

Three years ago, they knitted little Santa capes to put on top of the babies for the Christmas picture.

The students in Colaiste Nano Nagle also play their part by contributing money from their mini company to pay Tara Robinson to design festive decorations for the tiny babies.

Last year the 30 decorations said Baby’s First Christmas 2015 and this year they will say 2016 instead.