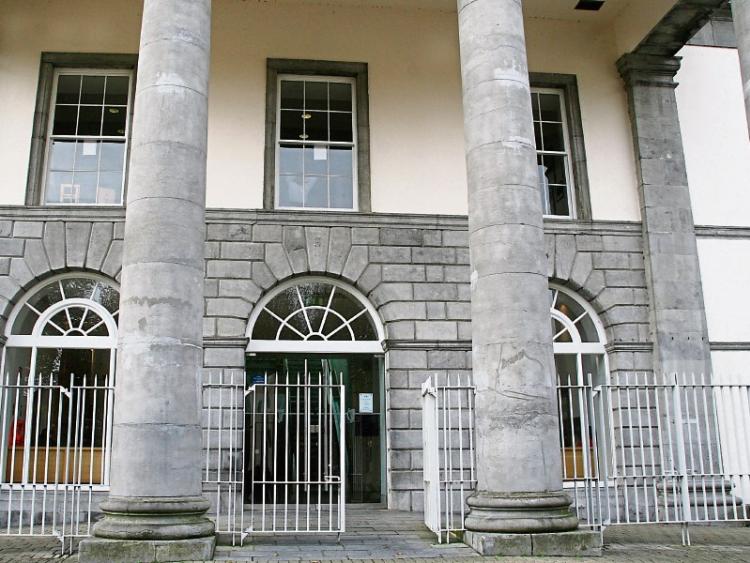 A WOMAN who was viciously assaulted by her former partner shouted “there is no justice” as he was handed an 18-month prison sentence.

The 27-year-old defendant pleaded guilty earlier this year to assaulting the woman as well as threatening to kill her.

During a sentencing hearing, Limerick Circuit Court was told the incident happened in the early hours of December 27, 2014 at the home the couple were sharing at the time.

Detective Garda Colum O’Shea said gardai were alerted to a disturbance at the house after a neighbour phoned 999.

He said the injured party, who sustained a number of broken ribs and a fractured cheekbone, was extremely distressed when he and a colleague arrived at the house.

The couple, who have two children together, had been socialising with friends and relatives earlier in the night but returned home early after the group was asked to leave a pub in the city centre.

At the house, the defendant was verbally abusive towards the woman. He threw a can of cider at her before grabbing her and smashing her mobile phone.

After they went upstairs he repeatedly punched her in the face and dragged her into the bathroom where he pulled down the shower curtin and threatened to strangle her.

He locked her in the bathroom and later “threw an elbow into her ribs” said John O’Sullivan BL, prosecuting.

The woman told gardai she believed she would have been killed had they not arrived when they did.

He said his client, who has had no contact with the woman since, is disgusted and ashamed of himself.