Limerick man banned from driving for a decade 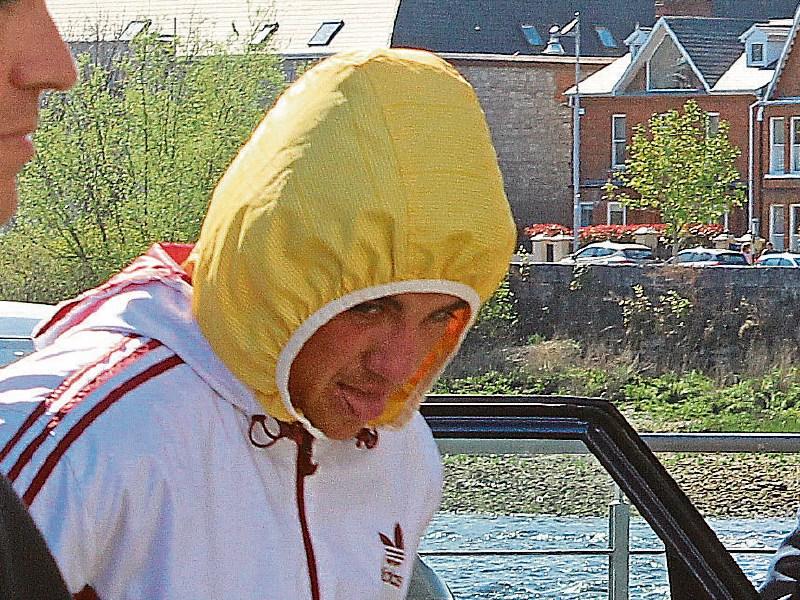 A YOUNG man has been sentenced to nine months  imprisonment for his role in more than 70 road traffic offences.

Owen Treacy Jnr, aged 20, who is originally from St Munchin’s Street, St Mary’s was also disqualified from driving for a decade and fined more than €2,000.

Imposing sentence, Judge Marian O’Leary said she was ‘absolutely amazed’ at the number of cars in which Treacy was caught driving.

The offences relate to more than a dozen separate incidents which happened at various locations around the city on dates between April 13, 2014 and December 12, 2015.

Treacy, who is currently serving an 18-month prison sentence relating to a violent incident outside the social welfare offices on Dominic Street in April 2015, admitted a multitude of offences including dangerous driving, careless driving and driving without a seatbelt.

Other offences before the court included driving without a driving licence, driving with bald tyres and driving on a footpath.

The defendant, who has a number of previous convictions for road traffic and public order offences, also admitted driving without insurance on seven different occasions.

She ordered that the prison sentences should be served consecutively to the sentence which Treacy is currently serving.

While penalties were imposed in relation to each of the no insurance charges and the careless driving charge the vast majority of the charges before the court being taken into account by the judge.

The defendant, who is due to be released from Limerick prison in early February, has appealed the severity of the sentences to Limerick Circuit Court.

It is not known if that appeal will be finalised before Treacy is released from custody in February.