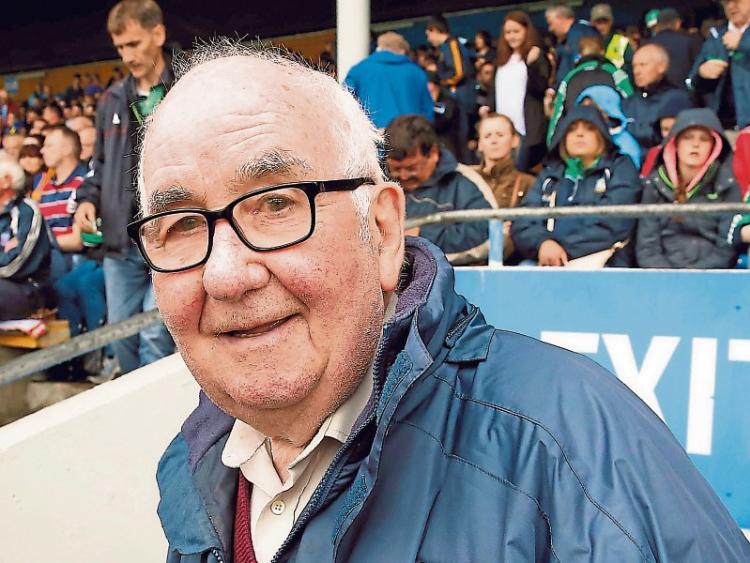 ONE of the most well known and influential members of the GAA in Limerick, Gerry Bennis, sadly passed away this Friday.

Mr Bennis, a member of the famous Patrickswell clan that includes the legendary Richie, was chairman of Limerick GAA when the hurling team lost to Offaly in the All-Ireland final in 1994.

He was married to Nora, the well known political activist who has for years advocated traditional Catholic family values in Limerick. They lived on the North Circular Road.

The late Mr Bennis worked with An Post for many years, but was best known for his contribution to Limerick and Irish GAA.

He will repose at Griffin’s Funeral Home this Sunday from 4pm, with removal at 6.30pm to Our Lady of the Rosary Church.