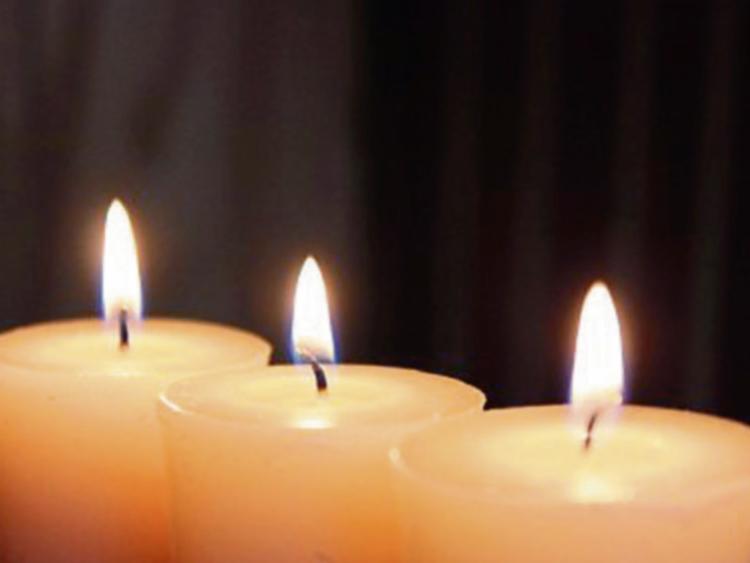 The death has occurred of Thomas (Tom) Minihan, of 45 Ballynanty Road, Ballynanty, Limerick.

Reposing at Cross' Funeral Home, Thursday, from 5pm followed by removal at 6.30pm to St. John's Cathedral. Requiem Mass, Friday, at 11am with funeral afterwards to Kilmurry Cemetery, Castletroy.