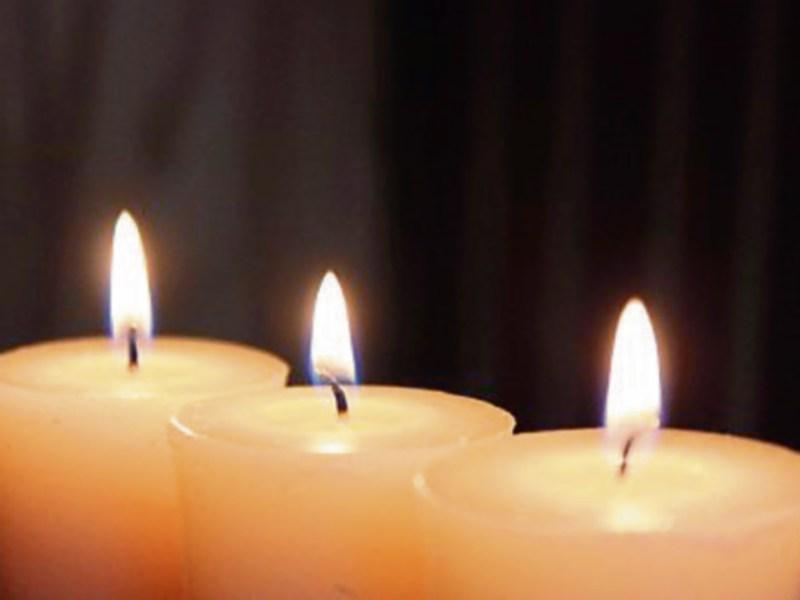 The death has occurred of Breda Ryan (née Traynor), of Glenageary, Dublin (formerly of Limerick). November 5, 2016.

Reposing at home on Monday, November 7, 6pm-8pm, arriving at Our Lady of Victories Church, Sallynoggin, on Tuesday, November 8, for Requiem Mass at 10am. Burial afterwards at Shanganagh Cemetery. No flowers, please. Donations, if desired, to Parkinson’s Association of Ireland.

The death has occurred of John O'Connor, Peacehaven, Portauns, Kilmallock and late Glen Grove, Kilmallock, Limerick. John passed away very peacefully in the wonderful care of all at Mallow General Hosipital on November 5th 2016.

Reposing this Sunday evening from 6pm at Daffy’s Funeral Home, Kilmallock followed by removal at 7pm to Ss Peter and Paul's Church, Kilmallock. Funeral Monday after 12 noon requiem mass with burial afterwards in the local cemetery.

Reposing at Cross's Funeral Home on Monday from 5.30pm followed by removal at 7pm to St Mary's Church, Athlunkard Street, Limerick. Requiem Mass on Tuesday at 11am with burial afterwards in Mt St Oliver Cemetery.

The death has occurred of Patrick Massey, of Ardbohill, Rathkeale, Co Limerick and formerly of Newcastle West, peacefully at his residence on 5th November 2016.

Reposing at Reidy’s Funeral Home, Newcastle West on Monday from 6pm to 8pm, arriving at Newcastle West Church at 8:30pm. Requiem mass on Tuesday at 11:30am with burial afterwards in Calvary Cemetery. Family flowers only please, donations if desired to Desmond Complex.

The death has occurred of John Hallinan, of Mill Street, Bruree, Limerick and Charleville, Cork.

Reposing at Hawe's funeral home Charleville on Sunday evening from 6.30pm with removal at 8pm to the Church of the Immaculate Conception, Bruree. Requiem Mass on Monday at 12 noon. Funeral afterwards to Effin Cemetery.

The death has occurred of Brian J. Bennett Glasnevin, Dublin and late of Limerick, on November 5th, 2016, peacefully, at the Mater Private Hospital.

Brian will be reposing at his daughter’s home in Glasnevin on Monday from 5pm to 8pm. Removal to St. Columba’s Church, Iona Road on Tuesday morning, arriving at 10.50am for 11am Requiem Mass followed by burial at Glasnevin Cemetery.

The death has occurred of Margaret O'Reilly, of Ferry Bridge, Clarina, Co. Limerick, on the 6th of November 2016.

Wife of the late Sonny. Deeply regretted by her loving sons and family.

Reposing at Cross's Funeral Home on Tuesday at 4.30pm with Removal at 6pm to Our Lady or Lourdes. Requiem Mass Wednesday at 10am. Cremation to the Island Crematorium, Ringaskiddy, Co. Cork.