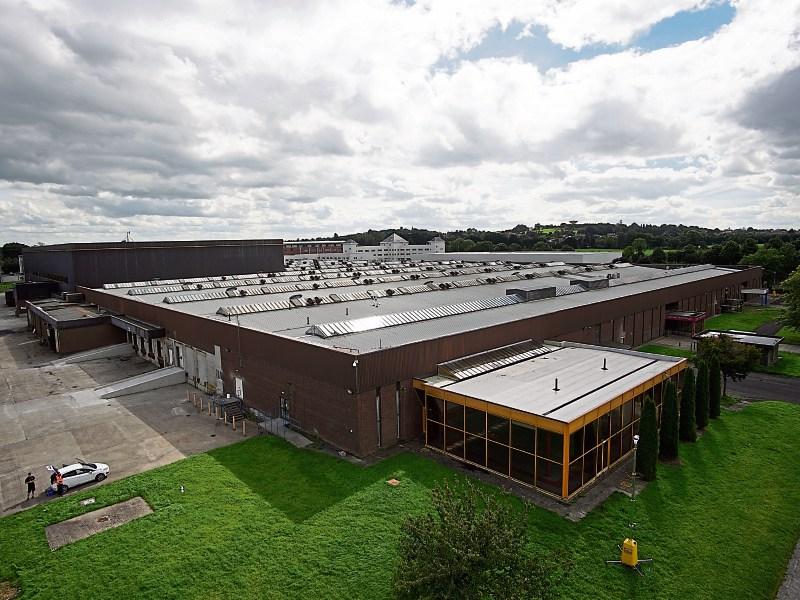 A film industry open day that will take place in Troy Studios this weekend has attracted nearly 1,200 applications

THERE has been ‘phenomenal interest’ in a film industry open day that will take place in Troy Studios this weekend, with nearly 1,200 applications to attend.

The Film Industry Open Day, being run by Screen Training Ireland and the Irish Film Board together with Innovate Limerick and Troy as part of an “overall strategy to grow film and television production activity in the Mid-West region”, takes place on Saturday.

Over 600 have been registered to attend and a number of talks and workshops will take place. It is an invite only event that is not open to the public.

The intent on Innovate’s part - the council’s investment arm which has driven the Troy deal - and the film bodies is to create an all-Irish trained crew working at the 350,000 square foot facility by 2020.

A spokesperson for Screen Training Ireland said Saturday’s event “has been organised with the aim of mapping current levels of skills across the region, in order to gauge the necessary training courses needed to allow people interested in working in the film and television sector to train and pick up additional skillsets”.

Mike Cantwell (below) of Innovate Limerick said there was “a phenomenal uptake” for the open day. Innovate will also launch the Film in Limerick website on Saturday, a one stop shop for potential film producers coming to the region to use Troy as a base. 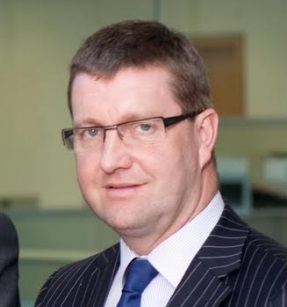 “If somebody is in the States or Europe and are looking at Limerick as a possible landing location to bring a production, they can click on this and see what is the physical infrastructure that is in place to facilitate the type of movie that they are shooting,” he explained.

“So it will give them tips in relation to the range of accommodation that is available, which is a big factor. A producer looks at that and is able to see what is available in the Mid-West.

“Troy are doing their own thing and we are doing it on behalf of the Mid-West, putting it out there,” he added.

While Mr Cantwell declined to comment on when production is expected to start in the studio, the Limerick Leader believes that one potential production has already started to recruit extras for the new year.

“We are still going through the final stages of getting the studio ready - all the technical things that add an extra week onto deadlines. But we are almost there and this event on Saturday really kicks it off. There has been a lot of interest in the studio internationally,” he said.