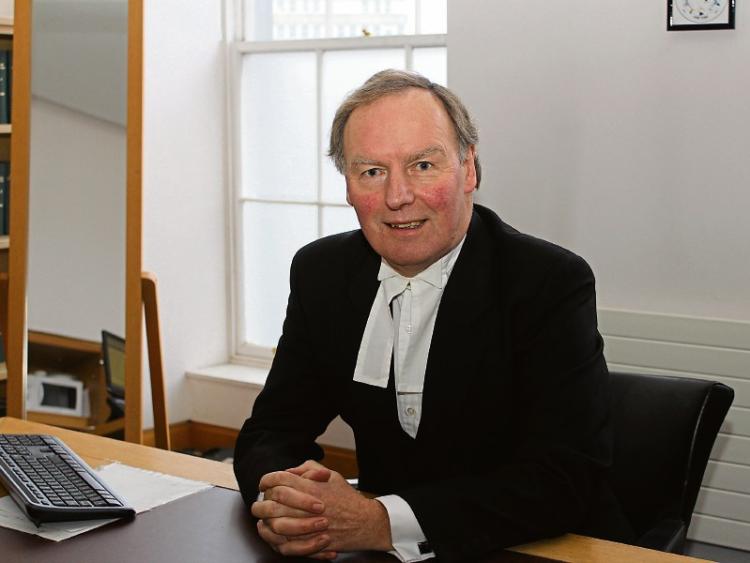 A TEENAGER who fled a war-torn country with his family and sought refuge in Limerick was attacked with hurleys by two youths until he was beaten unconscious shortly after moving to the city, Limerick Circuit Court has heard.

A juvenile from the city has appeared in court, charged with two counts of assault, 17 charges of criminal damage, two counts of stealing vehicles, six burglaries and nine counts of theft, between July and December in 2015.

The teenager received bail from the High Court, after it was opposed by gardai both in Limerick District Court and the High Court, before going on to commit a string of other offences.

Judge Tom O’Donnell heard that the defendant, who cannot be named as he is aged under 18, along with another male, was involved in a serious assault on a teenager who had only arrived in Ireland with his family less than two weeks before he was attacked.

He was assaulted after 10pm on July 13, 2015, when the two teenagers chased him down a cul-de-sac near Ballinacurra Gardens.

The victim was initially hit with a stone, which knocked him to the ground, and he was then beaten with hurleys until he fell unconscious for a brief period, after receiving at least three blows to the head.

A “vigilant neighbour”, who observed the attack, came to his aid and insisted on walking the teenager home to his family.

He had tried to ask him a series of questions as he lay on the ground, with blood on his face and surrounding him on the pathway, but the victim could not speak English.

He was brought to the A&E by ambulance, where doctors noted he had suffered an open wound to his head, as well as vomiting and headaches.

In a victim impact statement, which was written with the assistance of his father, it was noted that the victim spent two days in hospital, did not speak for days after this assault and his mother wished to return to their war-torn native country in the Middle East as she did not feel her family were safe in Limerick.

The family continued to feel in fear as “all the time these gangs are hanging around”. They would like to move, but are not in a financial position to do so at the moment.

He has been remanded in continuing custody until a sentencing hearing on October 28 next.

He had no previous convictions up until the assault charge, his defense noted.

“There are a number of aspects to this case that I find most disturbing, to say the least,” said Judge O'Donnell.