Gareth Bromell talks about his career 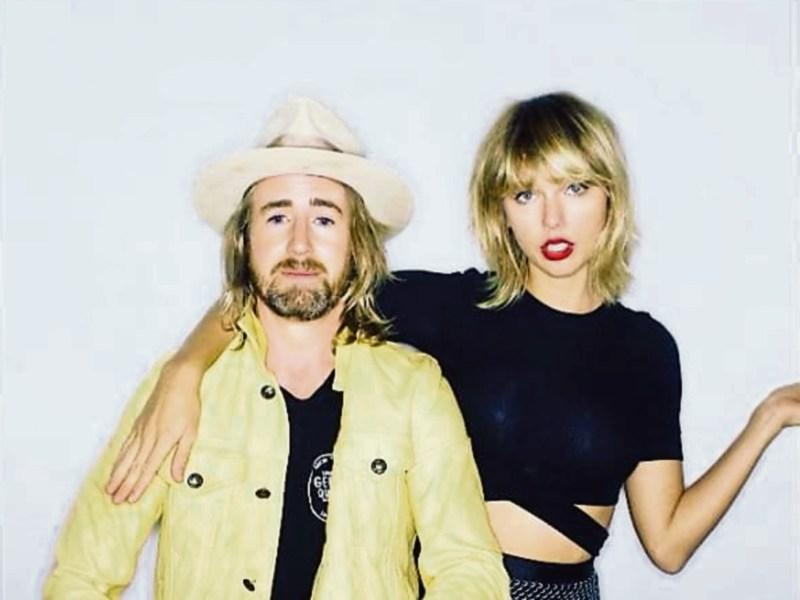 Gareth with Taylor Swift, one of the celebrities he was worked with

LIMERICK hair stylist to the stars Gareth Bromell - who became a household name after styling pop superstar Taylor Swift’s hair - has revealed the secret to his huge success: a combination of hard work, strength and determination.

But life hasn’t always been so glamorous for the 34-year-old, who hails from Castleconnell originally.

“At first I didn't want to be a hairdresser, I wanted to be a chef,” he says. “I was bullied a lot in my younger years, before I got into hairdressing.”

Gareth attended the local primary school in Castleconnell, followed by the Convent in Newport, Tipperary, before leaving school to train to be a chef in Limerick Senior College, aged 16.

“I was in catering college before I started working in hair. There was a lot of bullying going on for a long time. I wasn’t strong enough to continue, so I had to leave,” he recalls.

However, he says that it was that difficult and painful time that led him on the path to where he is today.

“I didn’t become a victim of my bullying. I used the whole situation to push me forward and keep going.

“There is something to be said about people who have had a struggle when they were younger and still came out the better side,” he says. “I think it’s a powerful thing when people use their bad experiences to push themselves forward and succeed despite of what they’ve been through.”

And that’s exactly what Gareth did.

“Some people can’t do that and they let it consume them, but I got through it with the love and help of family and friends,” he says.

Gareth’s loving family and friends helped and supported him through that difficult period, and gave him the strength to overcome what he describes as “a very painful time”.

He is the son of Lily Bromell and former winger Mick Bromell, who played with Thomond RFC from a young age and had an established career at senior level with Bohemians, as well as representing Munster from 1976 to 1978. According to Mick, his parents are both “very proud” of his great success.

So how did a young man go from living in a Limerick village, to living amongst A-List celebrities in Beverly Hills Los Angeles?

“She used to have her hair done with him. I had no experience and he took me on. It was a lucky break,” he says.

“I started working with Hugh Campbell and I got on very well. After a year or two I started entering competitions for young talented stylists. I even made it into the final,” he recalls.

“My time with Hugh Campbell came to an end after three years and I went to work with Franc Slattery.”

“He gave me the confidence to start doing my own work and getting my own clients. After a few years I decided that I wanted to grow a bit more so I applied for a job in Tony and Guy to do training with them - and I got it.”

From working with Toni and Guy in Limerick, Gareth was introduced to the fashion industry, and was exposed to fashion shows and training in London.

“That’s when I decided that I needed to go to London. Daniel Hersheson was quite a big hairdresser who had worked with a lot of actresses so I thought that working with him would be good for me. I set up an interview, went over to London, did the interview, and got the job in Knightsbridge,” he says.

Daniel Hersheson is a well-known stylist based in London, where he owns two hair salons and several blow-dry bars. While working with him, Gareth assisted on photo shoots and shows in Milan, Paris and New York.

“From there, I was exposed to celebrity clients and I assisted Luke Hersheson (Daniel’s son) on the shows at fashion week. There was a time when I was working with the Duchess of Westminster and other members of the royal family. I still to this day work with the royal family in Saudi Arabia and people like that,” explains Gareth.

He spent nearly ten years altogether in the UK building up his confidence and his career in styling, which was already well-established before he got a job in Los Angeles, working with stylists Neil Weisberg and Amanda George in the Neil George hair salon in Beverly Hills. 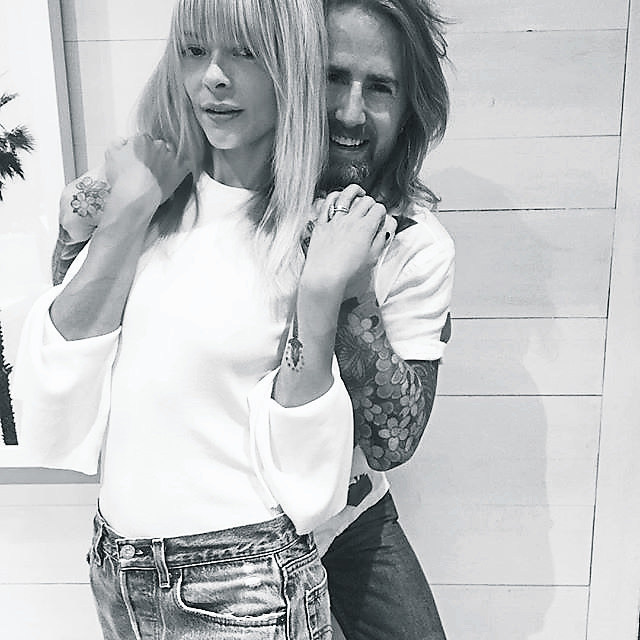 He is now a well-established hair stylist who works between the Marie Robinson hair salon in New York and the Meche hair salon in LA. There, he works with celebrity colourist Tracey Cunningham, who colours the hair of every single A-List woman in Hollywood - including Taylor Swift - who he describes as a “beautiful, humble, amazing girl”. 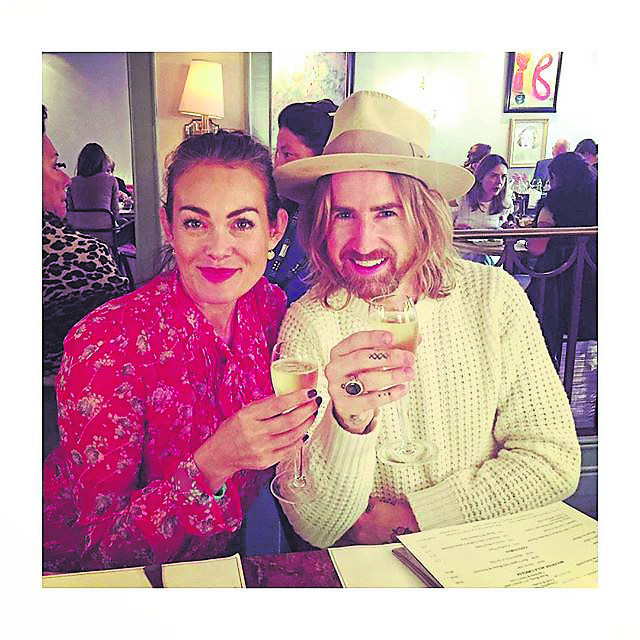 “I love coming home and visiting Limerick. I come home two or three times a year to visit my mum and dad and I still have a lot of friends there as well,” he says.

Gareth wants his success story to inspire and help other young people who may be going through a difficult time, like he did at just 16 years old.

“I hope that I can inspire younger kids and help younger kids who may be going through something similar to what I went through.

“That was a part of my journey and I wouldn’t be where I am now without it. It was a blessing in disguise, even though it was very painful at the time,” he says.

However he says that he never would have reached his full potential without his hard work ethic and determination.

“I’m super grateful for everything that has happened to me but I do work very hard as well. I’m always travelling for work and I work six days a week most weeks,” he says. “I work really hard and I believe in taking everything to the top.”

Gareth is thankful every day for his huge success and the people who support and love him, and adds that he wouldn’t change a thing.