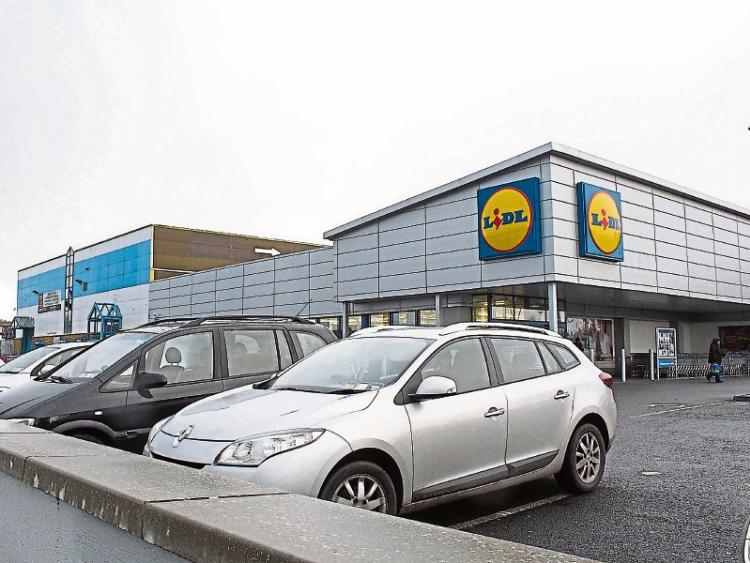 Lidl on the Childers Road, where the cheese was brought

TWO young girls have been awarded €3,000 between them after eating cheese bought in Lidl which allegedly made them sick.

Limerick Circuit Civil Court heard that the cheese, the type of which was not specified, was bought in Lidl on the Childers Road on March 19, 2010 and was consumed that evening.

A case for compensation was brought against Lidl Ireland GMBH and Adams Food Limited by Linda Ahmed, the mother of minors Rafait Ahmed, age 11, and Zainab Ahmed, both of whom are her daughters. Zainab was aged 11 months at the time.

Barrister Pat Barriscale told Judge Gerald Keys that the young girls allegedly got gastroenteritis, which is defined as inflammation of the stomach and intestines, typically resulting from bacterial toxins or viral infection and causing vomiting and diarrhoea.

The court heard that their medical condition cleared after a couple of days and that they suffered no more issues with their health.

One of the children was taken to the Regional Hospital in Limerick, as she had earlier been prescribed other medication and her parents feared that this could have been “washed out of her system”.

The younger child also suffered from nappy rash after this incident.

Mr Barriscale told the court that the parents, from the Father Russell Road area of the city, were satisfied with the sum offered.

The case against Lidl was struck out, with no order, as it argued that it had no involvement in the manufacture of the cheese.

Based in England, Adams Food Ltd is the UK’s largest supplier of pre-packed hard cheese, supplying over 30% of the total market. Adams Foods is owned by the €2bn Irish dairy Board which is a co-operative owned by Irish Dairy processing co-operatives and dairy companies and thorough them, by Irish dairy farmers.