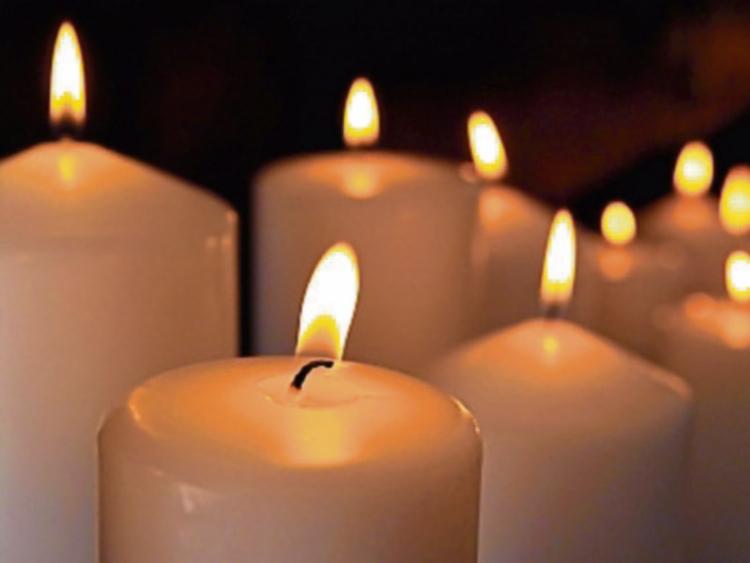 The peaceful death has occurred of Josie Duggan (née Quaid), of Feohanagh, Limerick at her residence.

Reposing at Sexton's Funeral Home, Broadford on Saturday from 6.30pm with removal at 8.30pm to St. Mary's Church, Feohanagh. Requiem Mass on Sunday at 12.30pm, with burial afterwards in Castlemahon Cemetery.

The unexpected death has occurred of James Moloney, of Coonevincent Cross, Crecora, and late of High Street, Croom.

Reposing this Friday at 6pm at Daffy's Funeral Home, Croom followed by removal at 7:30pm to St Michael's Church, Manister. Requiem Mass on Saturday at 12 noon, with burial afterwards in Relig Mhuire, Croom.