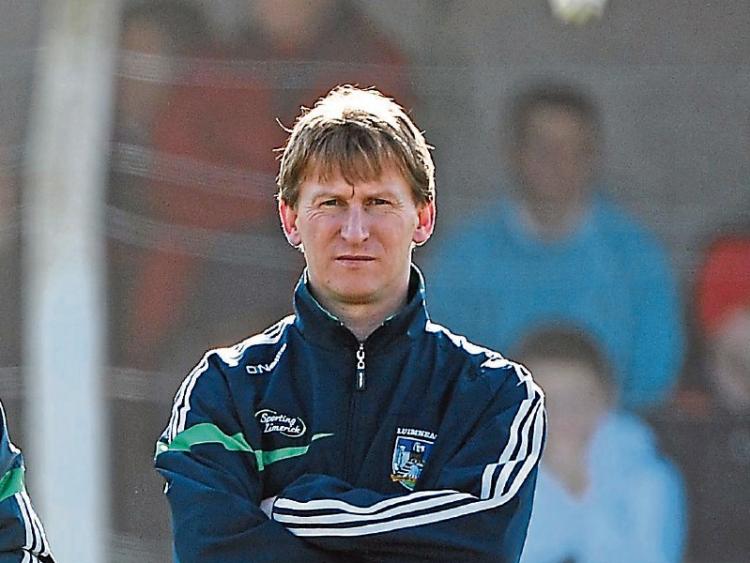 THE RELOCATION of 660 pupils to a new city school has been put on hold, due to the delay of a major €5m redevelopment.

Hundreds of pupils at St Paul’s primary school were due to be temporarily relocated to the former Scoil Carmel premises a number of weeks ago, in order to make way for the multi-million euro extension and redevelopment in Dooradoyle.

However, management at the primary school has “been told that there is no money” yet, and that the project is at least six months behind schedule. The construction is expected to take 15 months to complete.

The development, which was announced in 2015, was meant to be the first, of 20, “priority one” projects, under the Department of Education’s five-year buildings programme.

Principal John Tuohy said that, while management is waiting for tender documentation to be prepared, there “doesn’t seem to be any movement and any major building project at the moment”.

He said that there are a lot of concerned parents who are frequently asking management about the redevelopment.

“It is the not knowing that is the difficulty. We would like to know, for definite, when we are moving. You can imagine moving house is difficult enough, but moving a school is a major, major operation. So it will take a long time to organise that to happen.

“Coming into the summer holidays would have been ideal. It would have made economic and good sense to actually move last June, because Scoil Carmel is now lying idle at the moment.”

It is understood that the primary school has an agreement with governing body of Scoil Carmel, O’Connell Avenue, to relocate the pupils to the premises for up to two years.

“There seems to be money for, maybe, smaller schools looking to add a classroom here and a classroom there. There seems to be money in that pool, but there doesn’t seem to be any money for major building projects. We have to wait and see what happens with the budget, and I am hoping that Minister Noonan will include us in the budget, along with the other schools in the area,” he told the Limerick Leader.

Deputy metropolitan district mayor Cllr Daniel Butler, who once attended the school, said that many parents have been “venting their frustration at the complete absence of any clarity” in relation to the project.

“The parents’ association, I know, have been very active in preparing for the move. They have been putting together plans on how to get pupils into Scoil Carmel, fundraising and much more. Their frustrations are valid and their questions deserve answers to provide certainty for them, the staff of the school and most importantly the 660 children.”

Labour councillor Joe Leddin said he has met with numerous parents who have expressed concerns over the delay.

“It is extremely frustrating now, at this late stage, especially for the school management, staff and parents that despite the huge effort made by the school community, uncertainty remains regarding the funding to enable works proceed to tender,” he said.

Fianna Fáil councillor James Collins said that he was “very disappointed” with the delay, and that the Department of Education is “being very unfair” with the school.

“It’s a major operation, relocating a school, even on a temporary capacity. It is difficult to see how it will happen where they do school up until December and start somewhere else in January. If you think of the logistics behind it; the equipment, the structures, the infrastructure that need to be moved and relocated – it is not an easy thing to do.”

The Leader contacted the Department of Education twice, but received no response at the time of going to print.