Limerick rower Ailish Sheehan to be laid to rest 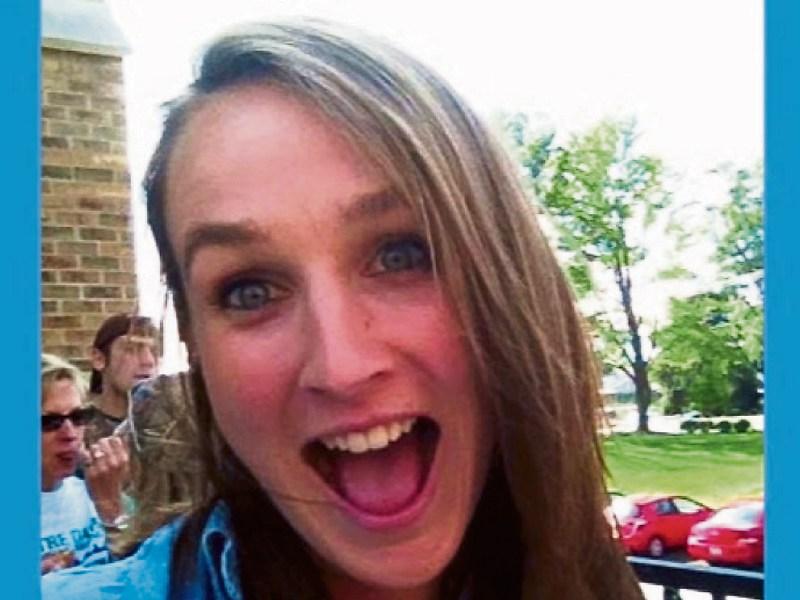 Limerick rower Ailish Sheehan, in a picture posted on the crowd funding page to bring her home

THOUSANDS of people are expected to attend the removal and funeral mass of Ailish Sheehan in Limerick this weekend, after she tragically died as a result of an accidental fall in Poland.

Her remains are due arrive from Poland at Dublin Airport this Thursday evening.

Ms Sheehan, 23, will lay in repose at her family home from Friday, 12pm.

Her funeral mass will take place in St Joseph's Church, Kildimo, on Saturday at 12pm.

She will be cremated following a private ceremony at Ringaskiddy Crematorium, Cork, next Monday.

The Sheehan family have requested that any donations be made to Ailish's former rowing club, St Michael's, Limerick, or the Kevin Bell Repatriation Trust.

An online fund which was opened by one of her friends in the U.S. has now raised over €11,000 for her family, and to help commemorate her life. To make a donation see here.

Ailish died following an accidental fall, leaving her with critical head injuries, after the Fisu World University Rowing Championships in Poznan, where her team had won a bronze medal in rowing. Her family were at her bedside as the decision was made to turn off the life-support machine.

Ailish, a postgraduate student at Goldsmiths, University of London had been representing Great Britain at the championships.

Such were her talents in many fields that she won a scholarship to study at the University of Notre Dame, in Indiana in the US.

Martin Stone, Ailish’s rowing coach there, said the faculty was “heartbroken” by her death.

“The world has lost a very bright light. Her bright personality brought so much  joy to those around her. She made everyone's life experiences  so much better. When I think of her I can hear her joyous laugh lighting up her surroundings,” he said.

Ailish was also one of many students at the Salesians, Pallaskenry to travel to Africa with former teacher, Fr Martin McCormack, who is now based in Swaziland.

Fr McCormack said that he was in “absolute shock that such a young, vibrant young woman with a fantastic future head of her had just died.”

“I was exposing the young people to the contrast of African culture, to the positives, the beauty of the place, as well as the poverty and problems we encounter. Ailish always had an alternative view on life and this is how I will remember her.”

In a statement to the Limerick Leader, several of her close friends wished to pay tribute, and her huge popularity is evidenced by the lengthy tributes paid opposite.

“Every single memory of Ailish involves laughter. She was filled with so much crazy, determined, and unbridled joy that being around her instantly made you feel liberated. Whether on the river, in the dining hall, or in the studio, she made you forget your worries and forced you to work your hardest.

Ailish is survived by her parents John and Catherine, and sisters Niamh and Aine.