Donations to family of Limerick rower rise to over €11,000 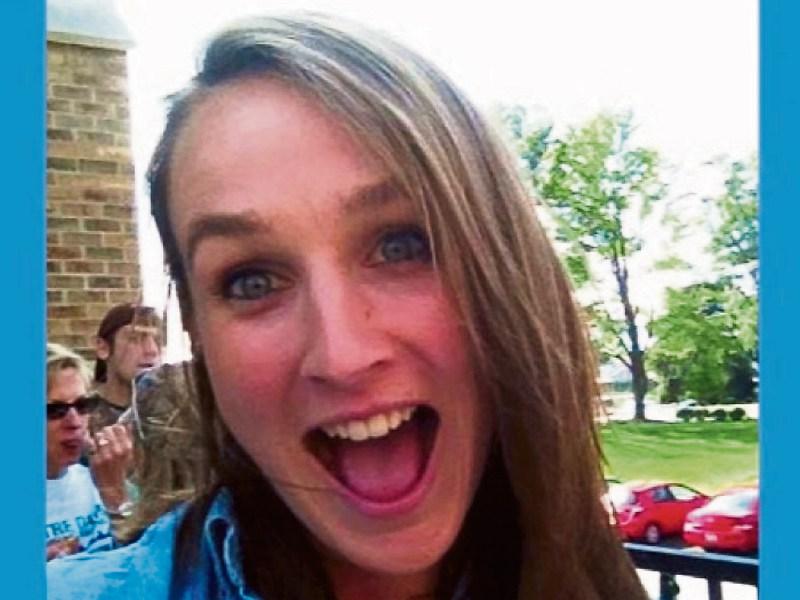 Glowing personality: The photo of Ailish Sheehan from the Gofundme page

DONATIONS to the family of the late Limerick rower Ailish Sheehan have now surpassed €11,000.

Funds raised will be sent to the Sheehan family to help with the costs of their extended stay in Poland and to contribute to celebrations of Ailish’s life in Ireland and elsewhere.

The remains are due to be repatriated to Limerick today through the Kevin Bell Repatriation Trust, which assists grieving families whose loved ones have died abroad.

Ailish, 23, from Kildimo, passed away after sustaining serious injuries in a fall, while celebrating a bronze medal win at the Fisu World University Rowing Championships in Poland.

Her parents John and Catherine, and her sisters Niamh and Aine were by her side in her final moments.

Michael Downey undertakers in Pallaskenry is preparing to accept her remains this Wednesday, while funeral arrangements have yet to be confirmed.

Thousands of people are expected to attend the removal and funeral mass in St Joseph’s Church in Kildimo later this week.

Ailish was an all-round athlete, establishing herself as a record-setting shot-put and javelin thrower as well as rower.

There will be a guard of honour from both Kildimo-Pallaskenry GAA Club, and St Michael’s Rowing Club, as the local community tries to come to terms with her tragic death.

The Bishop of Limerick, Dr Brendan Leahy said that her untimely passing “just puts into perspective how utterly fragile life can be”.

In a statement, St Michael's Rowing Club said: “The Sheehan family is profoundly grateful for the help that is being offered and given by so many. They have requested that should people wish to make donations that they be made to the Kevin Bell Repatriation Trust who are providing assistance to the family to repatriate Ailish home to Ireland with great sensitivity and efficiency.”