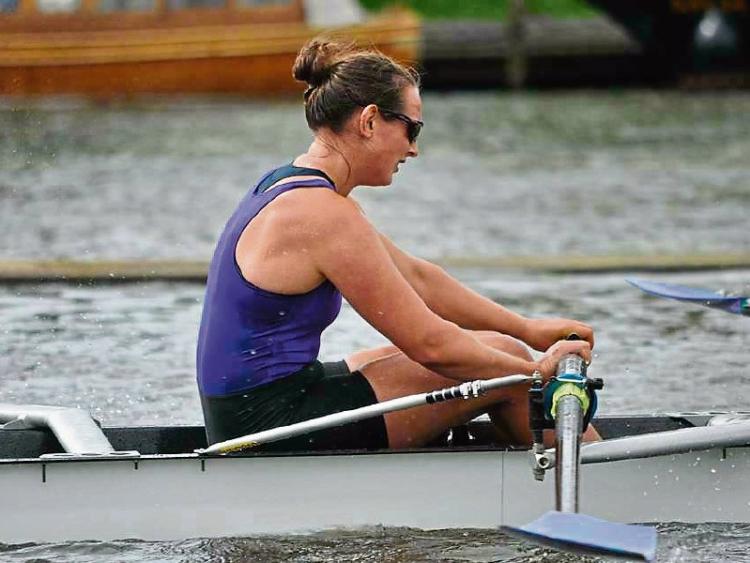 Communities across Limerick have been uniting in support for the family of Kildimo athlete Ailish Sheehan who is in critical condition following a fall in Poland on Sunday.

The accident happened just hours after she helped her team win bronze at the World University Rowing Championships.

It is understood that the 23-year-old sustained serious head injuries after falling on a footpath in the city of Poznan later that evening.

She is currently receiving treatment in hospital in Poland where her parents John and Catherine and sisters Niamh and Aine are keeping a beside vigil.

The Sheehan family is well known in their home village of Kildimo and throughout Co Limerick. Prior to moving to Kildimo, they lived for periods of time in Bruff and in Raheen.

Ailish, who went to school in the Salesian College in Pallaskenry, is a former member of St Michael's rowing club in the city and rowed for Ireland at youth level.

A talented all-round athlete, she also trained with Dooneen Athletic Club and represented her country in the javelin.

She subsequently won an athletic scholarship to Notre Dame university in the United States.

She was in Poland to compete in the FISU World University Rowing Championships where she was competing with the Great Britain team which celebrated a third-place finish.