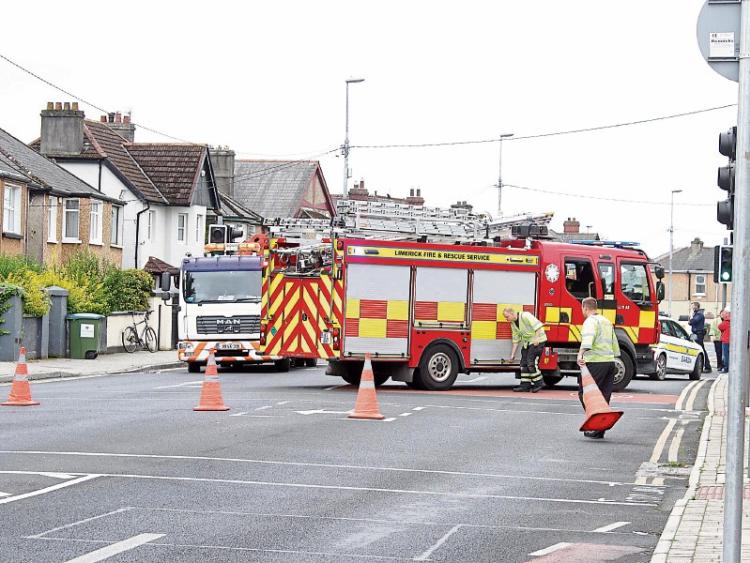 AN AMBULANCE which was called to the scene of a crash in Limerick city today was itself involved in another accident.

Three units of Limerick Fire Brigade were called to the scene of the crash close to the junction of the Childers Road and Ballinacurra Road.

Gardai at Henry Street station said that no serious injuries were sustained, and were uncertain as to how the ambulance was damaged at the scene.

A response awaits from the National Ambulance Service.