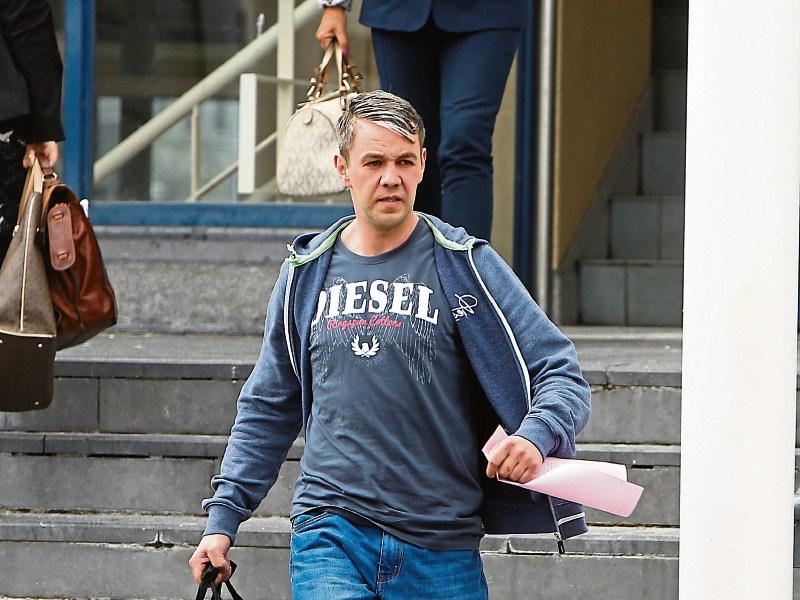 Liam Keane, 31, is due back before the court on July 19 for the DPP’s directions

AN UNCLE of Liam Keane has provided his “life savings” to the court in offering the €20,000 independent surety required for him to receive bail.

After bail was refused in Limerick District Court, the High Court granted bail last week on the condition that the six-figure sum be lodged to the court.

Uncle Richard Keane is to provide the €20,000 independent surety and has been warned that if his nephew breaches any of the terms of his bail his money will go to the State.

He produced the balance sheet of his savings account in the credit union to demonstrate that the €20,000 is there. He also confirmed that he has no dependents, borrowings, or mortgage.

He was accompanied in court by Christy Keane, his brother and Liam’s father.

Liam Keane's solicitor Tom Kiely told the court: “The order from the High Court is the full amount is to be lodged.”

Limerick District Court heard that the terms of Liam Keane’s release on bail include that he obey a curfew between 9pm and 7am, carry a mobile phone at all times and make sure it is charged, provide his mobile phone number to gardai, sign on daily at a garda station, and surrender his passport.

He is alleged to have broken into a house occupied by a man, his pregnant partner and a 14 year-old girl, armed with a large butcher's knife.

The court previously heard that the three, including his alleged victim, have fled their home “in fear”. He has been remanded to appear in court again on July 19 next, for the DPP’s directions.