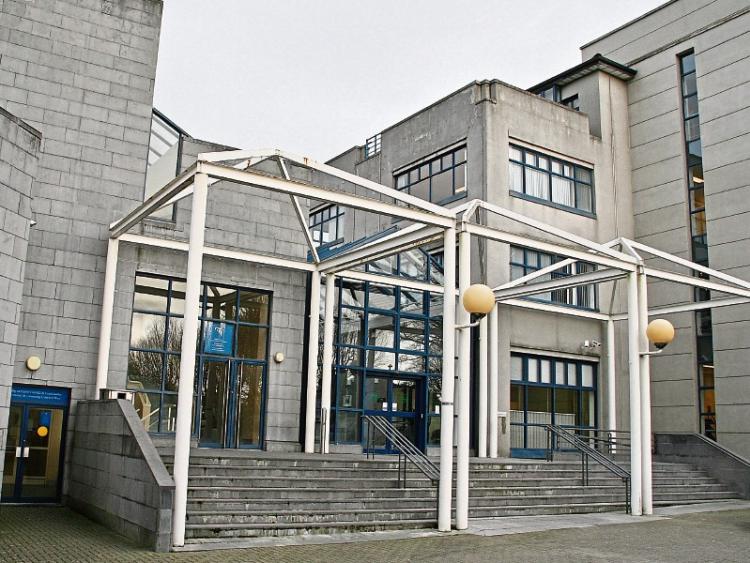 A LIMERICK-based security company was fined €500 after it admitted not paying one of its employees the minimum wage.

Analog Digital Security Systems Ltd was prosecuted for breaching provisions of the National Minimum Wage Act 2000 relating to an offence which was detected on October 16, 2014.

The company, which has an address at Kilmallock Road Enterprise Centre, pleaded guilty to “refusing or failing to remunerate an employee” in accordance with Section 35(1) of the Act.

Solicitor Alec Gabbett, representing the Department of Jobs Enterprise and Innovation, said an inspection was carried out at the company’s premises following a complaint from a named employee.

Limerick District Court was told the employee was not being paid for the time he had to travel as part of his work and that this meant he was effectively being paid less than €8.35 per hour – the minimum wage at the time.

Mr Gabbett accepted the company has engaged with both the department and the employee since and he confirmed the complainant has been reimbursed by his employer.

Solicitor Michael O’Donnell, representing the company, told the court there is a “very seasonal” element to its business and that this had contributed to the breach.

“All of its affairs are now in order” he said.

Mr O’Donnell said Analog Digital Security Systems has been operating since 2010 and that all matters have now been resolved.

Noting the guilty plea and the fact that the employee is not at a loss Judge Marian O’Leary recorded a conviction and imposed a fine of €500.