Limerick man put staff 'in fear of their lives' 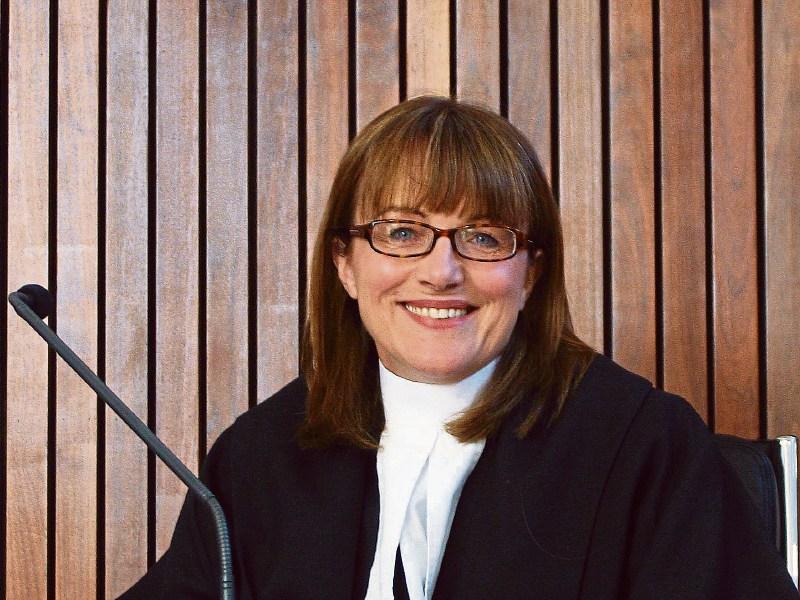 Judge Mary Larkin: 'Embarrasment is something you feel after a minor misdemeanour'

A PATRICKSWELL man who assaulted two members of staff from a local restaurant is facing a six -month jail term or 200 hours of community service in lieu.

But in convicting Patrick Higgins, 37 Lisheen Park, Patrickswell, Judge Mary Larkin asked that a victim impact statement also be drawn up for the September court when she will finalise her order.

She also indicated that she expected that compensation, arising out of a charge of criminal damage, would be paid by then.

“How he assumes the word ‘embarrassed’ will compensate them for the €200 they are out of pocket?”

The offence took place at Ali Baba’s restaurant in Patrickswell shortly after 8pm on December 30, Inspector Brian O’Donovan told the court. Higgins was highly intoxicated and had two dogs with him but when asked to remove the dogs by a member of staff, he jumped over the counter and caught him by the neck, threatening to kill him. The staff member was stiff and sore for a number of weeks after.

Outside in the street, Higgins struck another staff member to the ground, causing bruising.

Higgins then began kicking the door of the premises with a dog lead and broke the letter box causing €200 worth of damage.

Pleading for her client, solicitor Tracey O’Brien said he had apologised and continued to apologise to all concerned. He had a long history of mental health issues, she explained and was “extremely embarrassed by his actions”.

“He has spoken to the victims and he intends making restitution in full,” she said.

While not trying to play down the seriousness of the incident, Ms O’Brien said, she pointed out that the victims had not complained to doctors. She acknowledged her client was on medication and “stupidly” had taken drink.

“I have no difficulty with stupidity,” Judge Larkin said. “I have a difficulty when or if you knowingly combine your medication with alcohol.”

Embarrassment is something you feel about a minor misdemeanour, the judge continued but Higgins had put people in fear of their lives.

“He hops over the counter and attacks them. These people are absolutely innocent. In my view he deserves a sentence of six months but I am prepared to consider community service,” Judge Larkin said.

The case returns to court in September.