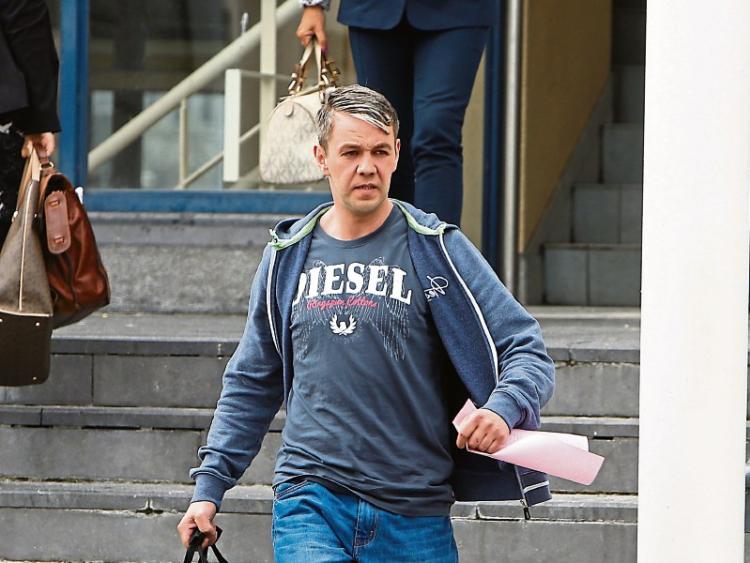 A MAN who is accused of threatening a pregnant woman after forcing his way in to her home was refused bail.

Liam Keane, aged 31, of Singland Gardens, Ballysimon faces a number of charges relating to an incident in St Mary’s Park on My 29, last.

During a contested bail hearing, Garda Orlaith Ryan said it will be alleged the defendant entered a house at St Senan Street at around 7am.

She said it is the State case that he was armed with a “large butcher knife” at the time and that once inside he entered a number of bedrooms including that of the woman and her partner.

Garda Ryan said it will alleged the defendant also entered the bedroom of teenage girl who was in the house.

Sergeant Donal Cronin, prosecuting, told Limerick District Court the State has concerns potential witnesses will be interfered with if Mr Keane is released and he asked that he be remanded in custody,

Solicitor Tom Kiely rejected the submission and said his client was willing to obey any and all bail conditions.

Judge Marian O’Leary refused bail and the defendant was remanded in custody until June 21, next.