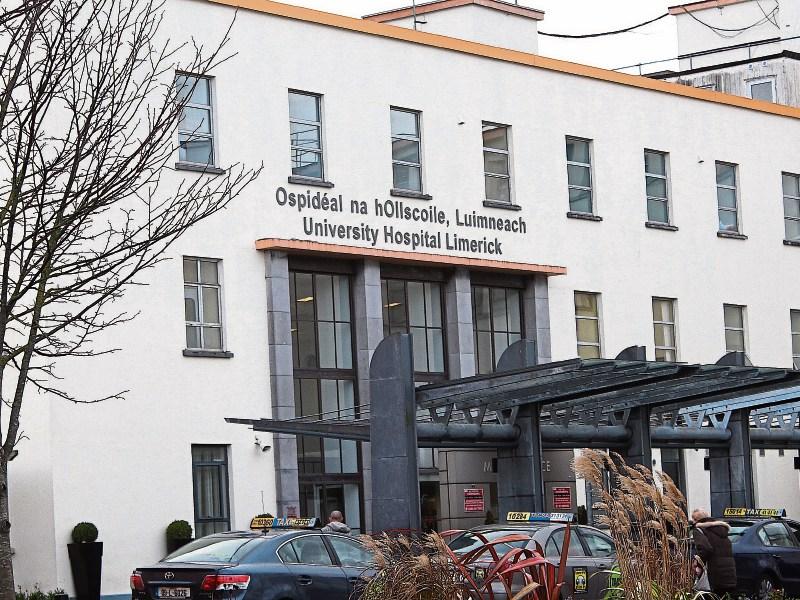 UNIVERSITY Hospital Limerick has been spending an average of €50,000 a week on cleaning services since 2014.

Figures received by the Leader from the HSE, via the Department of Finance under the Freedom of Information Act, show the UL Hospitals Group spent €10.5m on external contracts, from 2014 to April 2016.

Currently, cleaning services are provided by the maternity staff and Noonan. Contracts for Noonan Cleaning will expire at the end of October this year.

Euro Car Park, which has solely operated out of the Dooradoyle hospital for a number of years, has been paid €588,464.53 since 2014. However, income received by the hospital for parking has in the past comfortably exceeded the fees paid to the company.

Invoices at the hospital are processed upon receipt at UL Hospitals Group.

The invoice is first certified by the service provider, which is then processed by the UL Hospitals Group financial department. HBS corporate finance, based in Catherine Street, is notified and the invoice is then paid, according to the Department of Finance.

According to the HSE FoI office, these figures exclude St John’s Hospital, as it is not a HSE hospital.