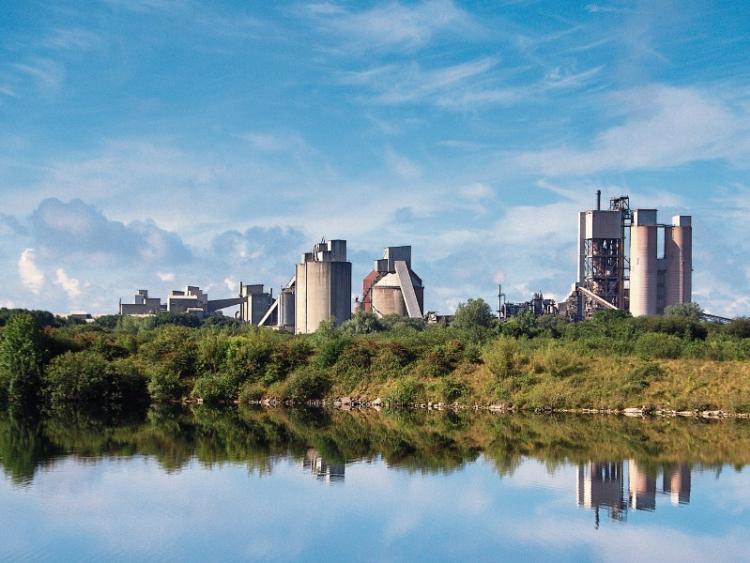 IT was standing room only in the South Court Hotel as 100 local residents attended a meeting expressing opposition to plans by Irish Cement to burn tyres.

The cement firm is looking to stop the burning of fossil fuels at its plant in Mungret, and instead incinerate tyres at 1,500 degrees Celsius.

Irish Cement is seeking planning permission from the council and a licence from the Environmental Protection Agency (EPA) for the €10m project, which it says will secure the future of the 80 workers on site.

But the plans have proven unpopular with local residents, who are concerned that burning used tyres will release a number of toxic emissions into the air including dioxins, furans and sulphur dioxide, which in turn can cause a range of health problems.

Ivor Casey, Fr Russell Road, said although major blow outs – such as the one which happened last summer and coated cars in white dust are a rare occurrence, smaller episodes like this still happen.

“Everything is released – nothing goes through a filter. This is toxic emissions going into the atmosphere. Children and older adults are most affected by these particles. What harmful toxins could be contained in these emissions? There is the potential for products of incomplete combustion. These would not be burnt off fully in the kiln. Then you have dioxins and furans, where there is no safe level of exposure to,” he said.

Mr Casey said the fine particles are so small, they can get deep into the lungs and cuase serious health problems, including asthma, decreased lung function, coughing and difficulty breathing, with Fine Gael councillor Daniel Butler — who has an eight-month-old son — saying these conditions can be “irreversible” if they infect a child in early life.

The point was made by many people in the audience over Limerick City and County Council’s major plans for the former Mungret College site.

Shane Cullinane, who lives near there, said: “We are talking about populating this area with all these schools and playgrounds. Then, 500 metres away, we are talking about sticking an incinerator in. What really is the plan here? Can the cement factory overshadow all the good which is going on? Who will want to come to these schools when there is an incinerator overhead?”

One member of the audience – who did not wish to be identified –  said the factor of new jobs should not even be brought into the equation. “It doesn’t matter if it is 50 jobs, five jobs or 50,000 jobs. If there is a risk to any child, or any person, it is just not appropriate”.

Cllr James Collins, Fianna Fail, said when he approached Irish Cement about the project, the told him “the motivation behind the change of fuel was to make the plant more viable”.

They said, he claimed, it is cheaper to use the new fuels. Cllr Collins added that it is expected the council will be making a formal submission to the EPA, something which members of the authority have no legal right to see. However, members of City West, he said, will be lobbying the council to make this available to them for approval.

Cllr Cian Prendiville, Anti-Austerity Alliance, expressed concern that the EPA’s testing facility at the Park Road in Rhebogue has been out of use since 2011. This, he claimed, would pick up any problems from Irish Cement, as opposed to another facility in Askeaton which wouldn’t due to wind directions.

Derek O’Dwyer, Fr Russell Road, said: “This is being pitched as a process change factory. It is a municipal incinerator, there is no getting away from it.”