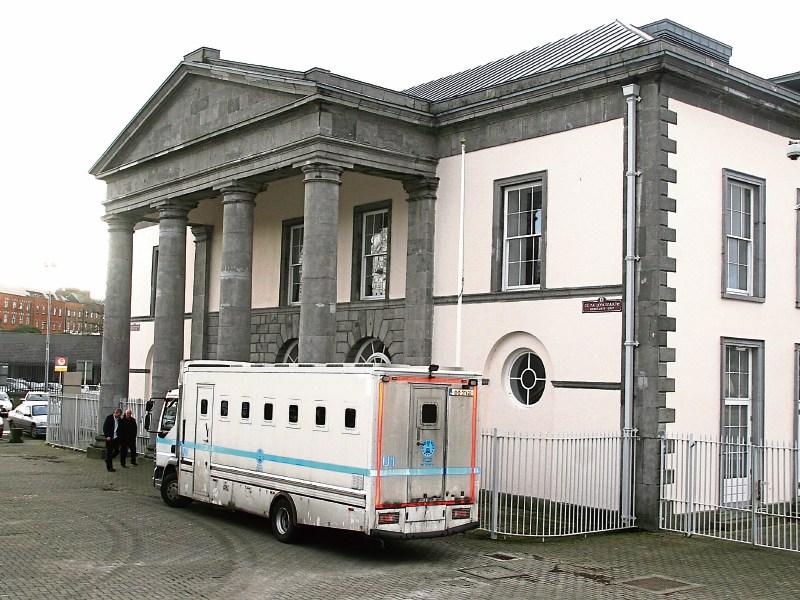 A YOUNG man has received a lengthy prison sentence for his role in a violent robbery in the city centre last year.

Christopher Higgins, aged 20, who has an address at Parnell Place in the city centre pleaded guilty to robbing a wifi dongle and around €80 in cash from a man at Pery Square in the early hours of March 17, 2016.

During a sentencing hearing, Limerick Circuit Court was told that shortly before 1am Higgins and another man sat into a car which was parked near Limerick City Gallery of Art.

A knife was held against the throat of the owner who was then ordered to hand over whatever money and valuables he had.

It was accepted that Higgins did not use the knife but Detective Garda John Keane said he did threaten him before taking a substantial quantity of coinage from the car as well as the dongle.

In a victim impact statement, the injured party said he was “outgoing and trusting” prior to the incident but that his confidence in people has been shattered as a result his his ordeal.

He revealed he still suffers from nightmares and was only recently able to put the incident behind him after Higgins’ co-accused also pleaded guilty.

Imposing sentence yesterday, Judge Tom O’Donnell noted that Higgins is a “contrite young man” who has a good work history and that he has had a difficult upbringing.

He noted the previous evidence of Moyross Parish Priest, Fr Tony O’Riordan, who indicated his support for the defendant and his willingness to assist in whatever way he can.

The judge said there was an element of pre-meditation to the offence and he added it was an aggravating factor that Higgins had changed his clothes a short time after the incident.

He commented that while the victim was not physically injured, it was an “extremely frightening” experience for him.

He said the appropriate sentence was one of six years’ imprisonment but given the circumstances he was willing to suspend the final two years for six years.

Higgins’ co-accused is due to be sentenced for his role in the incident next week.