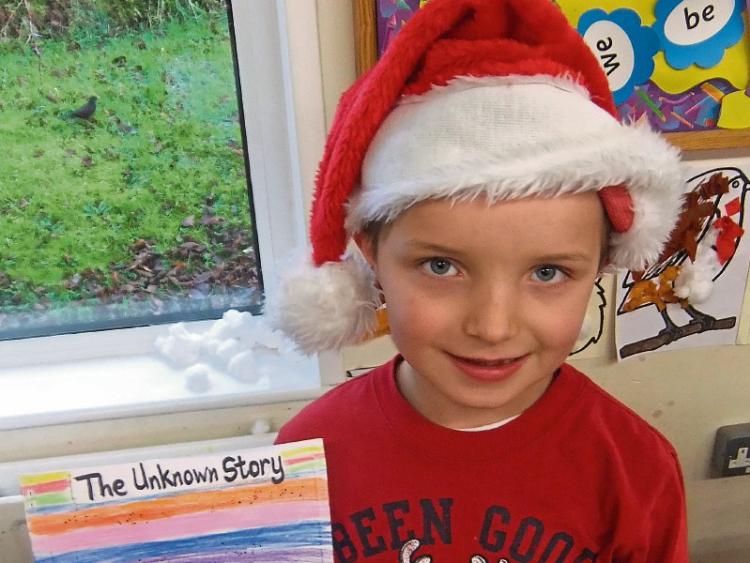 AN INQUEST has heard of the frantic attempts of a father to save his young son from Castletroy, after he stumbled over a cliff edge in county Clare and fell into the sea in May 2014.

The father and son had been visiting Black Head lighthouse north of Fanore, as Aaron wanted to see the lighthouse working, his father told the inquest. The lighthouse is approached by a path with a ‘No Entry’ sign, the court heard.

The pair were on a weekend camping trip to Doolin, and had visited the lighthouse earlier that day, but returned to Black Head lighthouse as dusk was falling.

“He asked me could he see the lighthouse working, that’s why we went back again,” Mr Hayes said.

The pair sat on the rocks looking out over Galway Bay.

“As he got up he seemed to stumble toward the cliff edge. I went to grab him but he fell in,” Mr Hayes said.

Aaron fell between 5m and 7m into the sea below. Mr Hayes, who trained with the Civil Defence in 2005, said he knew he could not reach him.

“He was calling out to me, I realised I wouldn’t have been able to swim out to him,” he said. He called 999, and threw a life buoy but it did not reach his son.

A fisherman was alerted by the man’s shouts, he cast out a line and the boy grabbed it.

“I pulled him into the shoreline, near enough to grab him. The man went into the water and grabbed the child but a wave came in and pushed them apart,” the fisherman said.

His father said he held Aaron in his hands on a number of occasions, but “the waves kept breaking us apart and pushing us underwater”, and his son began to struggle and was swept out to sea.

Following Mr Hayes’ 999 call, logged at 9.15pm, the Rescue 115 Coastguard helicopter departed Shannon airport at 9.33pm and arrived at the scene at 9.45pm, as Doolin Coastguard volunteers arrived by boat.

Aaron was airlifted to Galway University Hospital and later transferred by ambulance to Temple Street Children’s Hospital in Dublin where he died four days later.

The cause of death was irreversible brain damage due to a lack of oxygen, secondary to a drowning episode.

The coroner returned a verdict of death by misadventure.