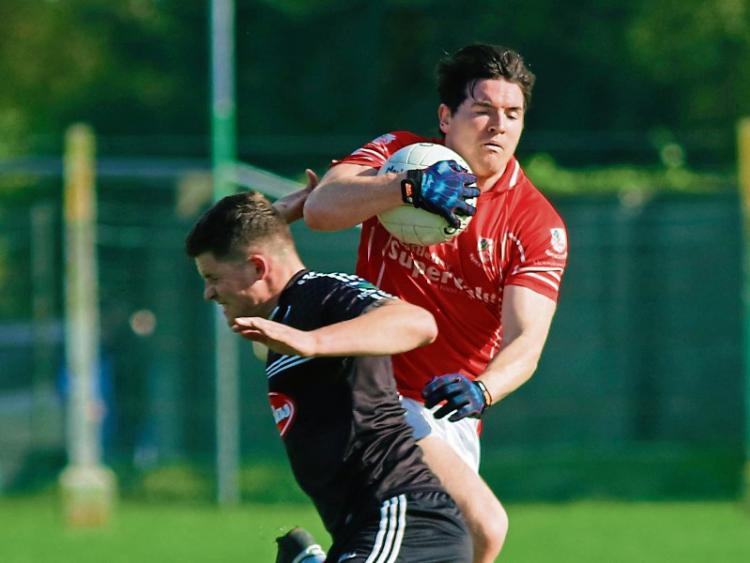 The Castletroy side were beaten by 2015 champions Newcastle West.

The magpies now advance to the October 22 final to play Dromcollogher-Broadford or Adare, who meet next Sunday in the second semi final.

A goal in either half from Jamie Lee helped seal an impressive display from the west Limerick men against a Monaleen side that found scores from play hard to come by.

Two Jamie Lee points from play and one from Donnchadh Woods have them three points clear before Monaleen had their first score in the 12th minute.

But seconds after that Evan Quinlan score, came the first Newcastle West goal. Iain Corbett split the Monaleen defence open with a fine pass to Woods and when laid-off to Lee, the inter-county man made no mistake from close range.

Fine points from Quinlan from play kept Monaleen in touch.

Stephen Kelly was on the mark for Newcastle West just before the break.

Ten minutes into the second half the game was almost out of the reach of Monaleen when Lee had his second goal to move Newcastle West 2-7 to 0-6 clear.

Just a minute earlier Ger Collins had an opening for a Monaleen goal but opted for a point. Down the field went Newcastle West and a fine move in the attack ended with Lee against with a close range finish.

He added a point and Monaleen trailed by eight points entering the final quarter.

The men in red hit back with a run of three points – all placed balls but they never looked like getting the necessary goal. Newcastle West sealed their progress to the final with Sean Ivess and Jamie Lee points .