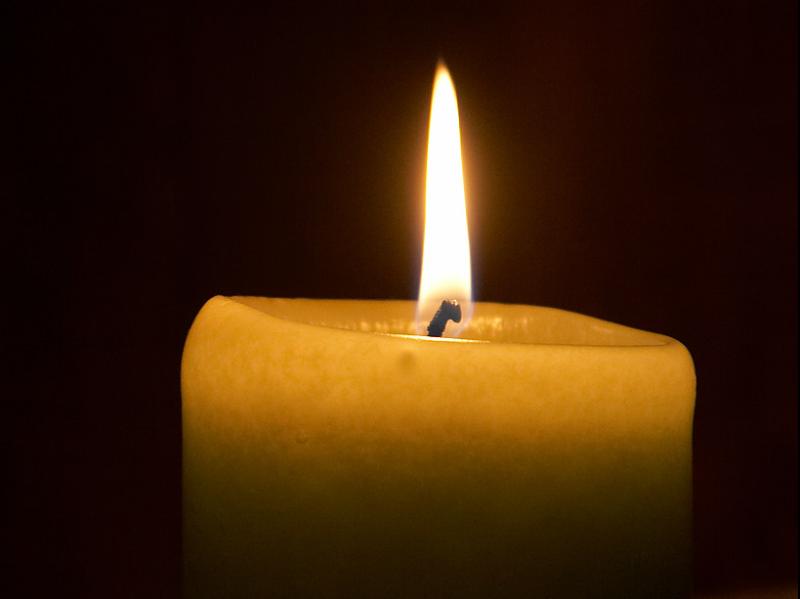 The death has occurred of Paul Grimes of Fedamore, Limerick. Late of John's Square, Limerick and Paul Grimes Jewellery Store, Catherine Street. Beloved husband of the late Angela, and brother of the late Marie and Breda. Very deeply regretted by his loving children, Paula and David, sister Patsy, son in-law Lucky, grandchildren Caleb, Evan, Joshua and Aliyah, nephews, nieces, cousins, all other relatives, kind neighbours and many friends. Reposing at Cross's Funeral Home, Gerald Griffin Street, Friday (May 20) from 5pm to 6pm. Arriving at St. John's Cathedral, Cathedral Place, on Saturday (May 21) for Requiem Mass at 1.00pm. Requiem Mass will be streamed live. Funeral afterwards to Shannon Crematorium for cremation at 3pm.

The death has occurred of Thomas (Tom) Hogan of Garryowen, Limerick. Late of Aughinish Alumina. Beloved father of the late David and brother of the late Gerry. In the presence of the loving care of the nurses and staff of Milford Care Centre. (Peacefully). Very deeply regretted by his loving wife Angela, sons Derek and Mark daughter Rosario, son in-law Barry, daughters in-law Aisling and Colette, grandchildren, sisters Ann and Theresa, nephews, nieces, cousins, all other relatives and many friends. Reposing at Cross's Funeral Home, Gerald Griffin Street, Thursday (May 19) from 5.30pm to 6.30pm. Arriving for Requiem Mass Friday (May 20) at 11am in St. John's Cathedral, with funeral afterwards to Mount St. Lawrence (extension) Cemetery. Mass will be streamed live.

The death has occurred of Fr Brian OSB (John Patrick) Murphy, Glenstal Abbey, Murroe, Limerick. On May16, 2022, at University Hospital, Limerick; sadly missed by his children Miranda and Frances; his monastic brethren at Glenstal Abbey; his brother Peter; grandchildren Paul and Amelia; and a wide circle of relatives and friends. Reposing in the Monastery from 3.30 pm until 5pm on Friday 20th May, followed by removal to the Abbey Church. Funeral Mass on Saturday 21st May at 11.30 am, followed by burial in the Abbey Cemetery.

To leave a message of condolence please click here