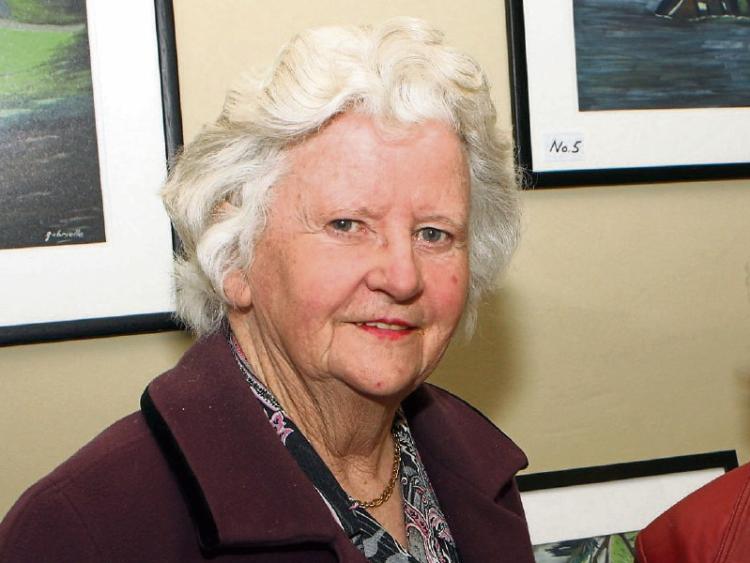 Judy, of Woodpark, Castleconnell, passed away in the care of staff at St Camillus’ Hospital this Wednesday, and will be laid to rest this Saturday.

Judy was an avid member of both Lahinch Golf Club and Castletroy Golf Club for decades, and was well-respected by those who knew her, on and off the golf course.

Lulu first joined Lahinch Golf Club in 1973, and served as Castletroy Golf Club’s Lady Captain in 1964, and was elected Lady President in 1989. 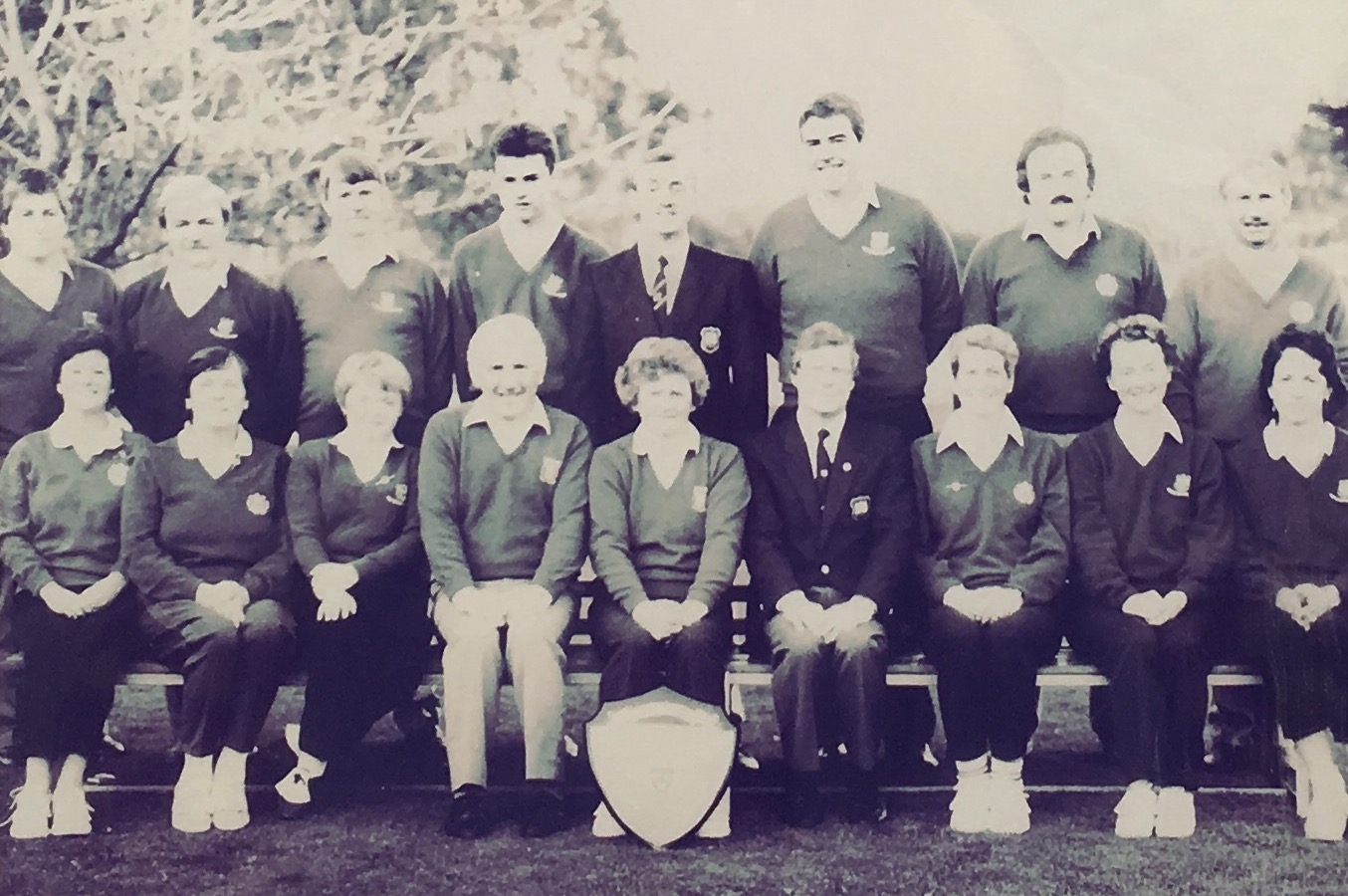 Judy 'Lulu' Cussen is pictured above, centre front row, at the Irish Mixed Foursomes in 1986.

Castletroy Golf Club general manager, Louis Keegan said that Lulu dedicated a long life to the sport and described her as a “true lady”.