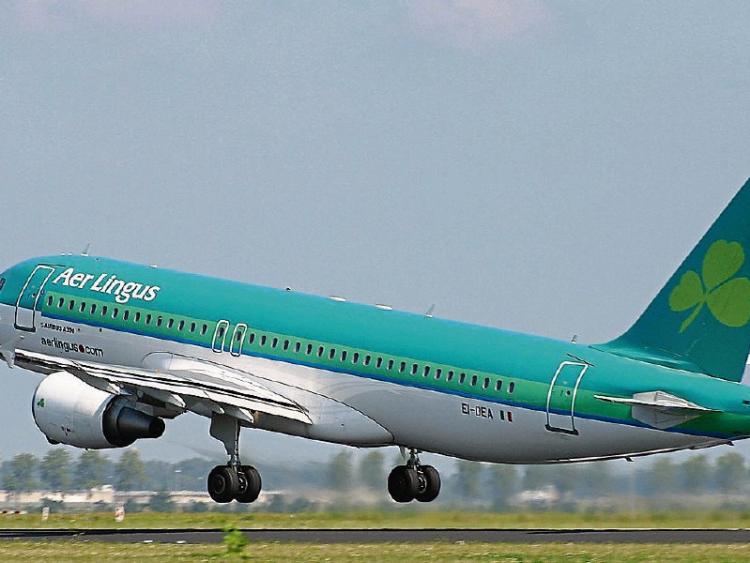 A COUNTY Limerick funeral was delayed by over four hours as the coffin of the deceased was not put on a flight from Heathrow due to “operational reasons”.

Family members of the late Mary O’Brien, aged 88, of Edgeware, London and formerly of Knocknacorriga, Cappamore, gathered in Shannon Airport to receive her remains at noon on Saturday, July 8.

However, they learned she was not on board. Mourners also attended Cappamore church at 1pm as stated by the death notice. It had to be changed to removal at “approximately 5.30pm” after the remains were put on the next flight.

One of her brothers, Tom O’Brien, said the incident caused “upset”.

“I have one daughter in Drogheda and she left at 8.30am to be in Shannon for noon when the plane was due to arrive. My brother came from Galway, more came from Wexford and Cappamore to Shannon to be told the remains were not put on the flight. There were a lot of people in Cappamore church waiting. It is not good enough, it is not acceptable,” said Mr O’Brien.

“They admitted the plane was overcrowded and there was no room. A parcel could have waited, this was a human,” said Mr O’Brien, who stressed the undertakers were completely professional and had nothing whatsoever to do with the delay.

Following a media query, a spokesperson for Aer Lingus said: “Aer Lingus was unfortunately not able to carry Mary O'Brien’s remains as booked on EI381 from London to Shannon on July 8 due to operational reasons. Ms O’Brien’s remains were repatriated on the following flight that day, EI385.

"The funeral director’s firm which was managing the repatriation of Ms O’Brien’s remains was informed of the delay on July 8. Aer Lingus regrets any distress caused to Ms O’Brien’s family,” said the spokesperson.

The late Ms O’Brien, born in 1929, was educated by the Sisters of Mercy in Cappamore and Doon and then joined the Sisters of St Joseph of Annecy. She was ordained a nun and lived in convents in the UK but never forgot her native place. Two weeks were religiously spent in Cappamore every year.

Ms O’Brien spent 26 years a nun before starting life as a housekeeper and cook for the clergy. She worked for the Bishop of Clifton in Bristol before moving to a large priests’ residence in the parish of St Agnes in Cricklewood, London. Fr Tony Ryan, formerly of Doon and Cricklewood, recalled her as a “kind and generous lady”.

“She was an excellent cook and housekeeper and was very generous to the homeless – she made them soup, sandwiches and cups of tea,” he said.

Mr O’Brien said his sister “devoted her life to the Church”. She was awarded the Benemerenti Medal and Pro Ecclesia et Pontifice. Ms O’Brien was laid to rest in the family plot at Old Pallas cemetery.