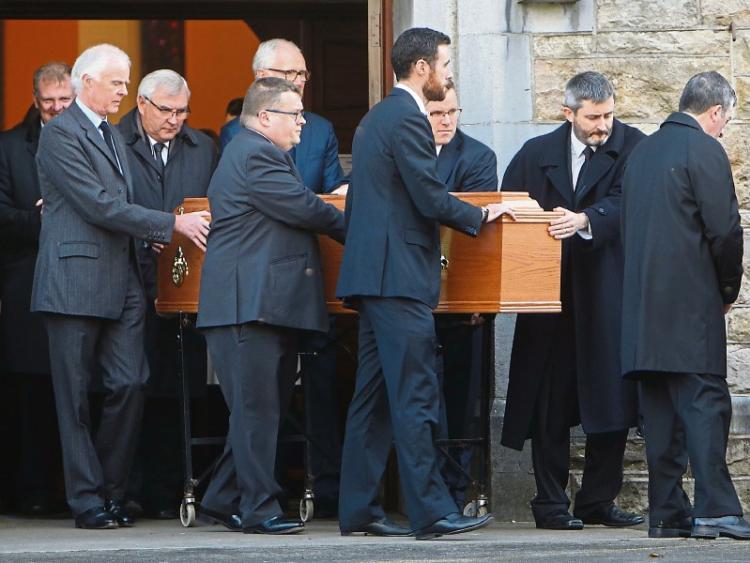 THE FUNERAL has taken place in Tipperary of former Limerick-based judge and Inspector of Prisons Michael Reilly, who died over the weekend.

The funeral took place at Portroe Church on Tuesday morning at 11.45am, followed by the burial at the adjoining cemetery. 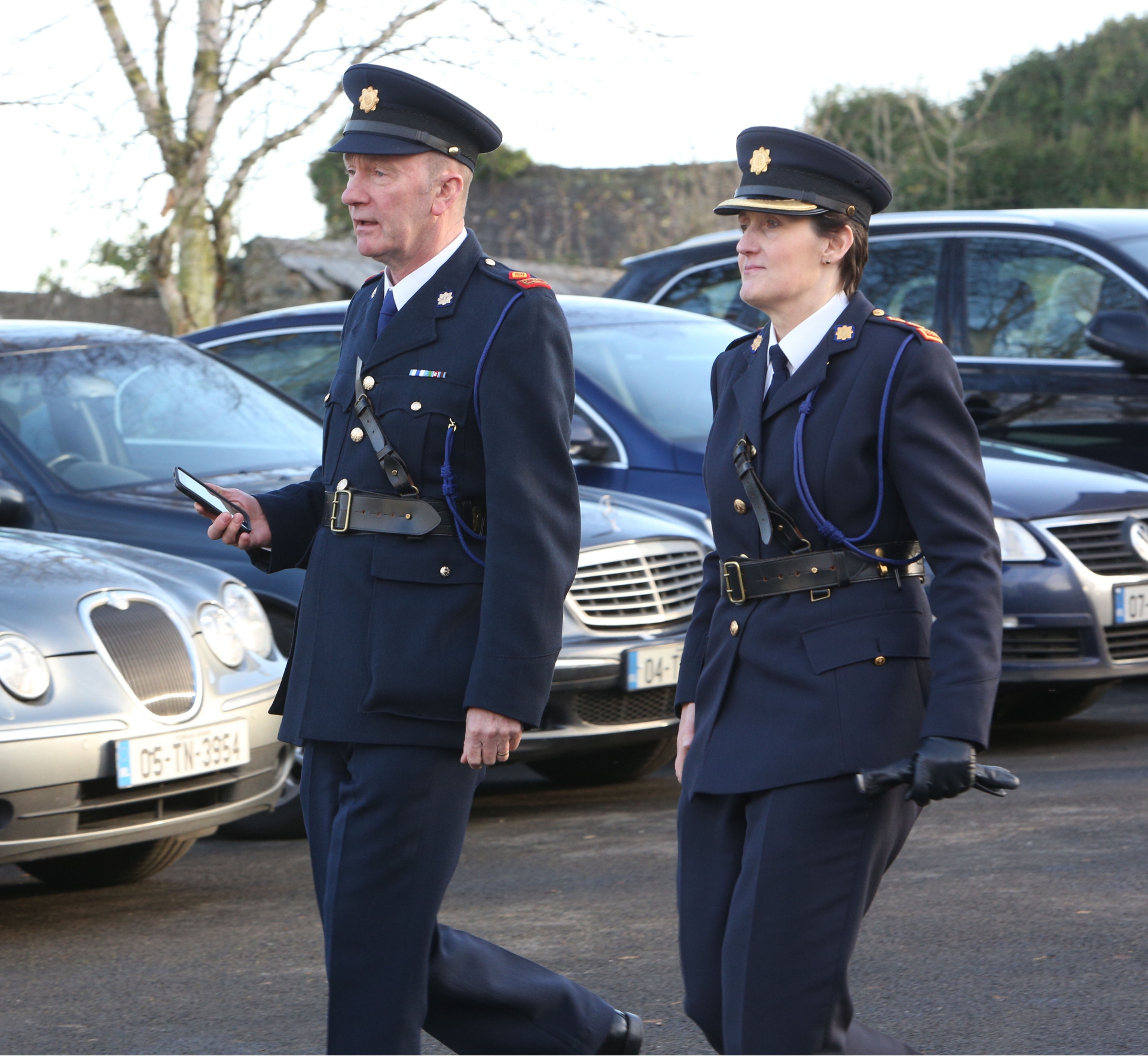 Judge Reilly served as judge on the Limerick District Court bench for 16 years, followed by sitting at Special Criminal Court bench, and was subsequently appointed Inspector of Prisons in January 2008.

Judge Reilly served as a solicitor in Clonmel, before being appointed to the bench in Limerick District Court. 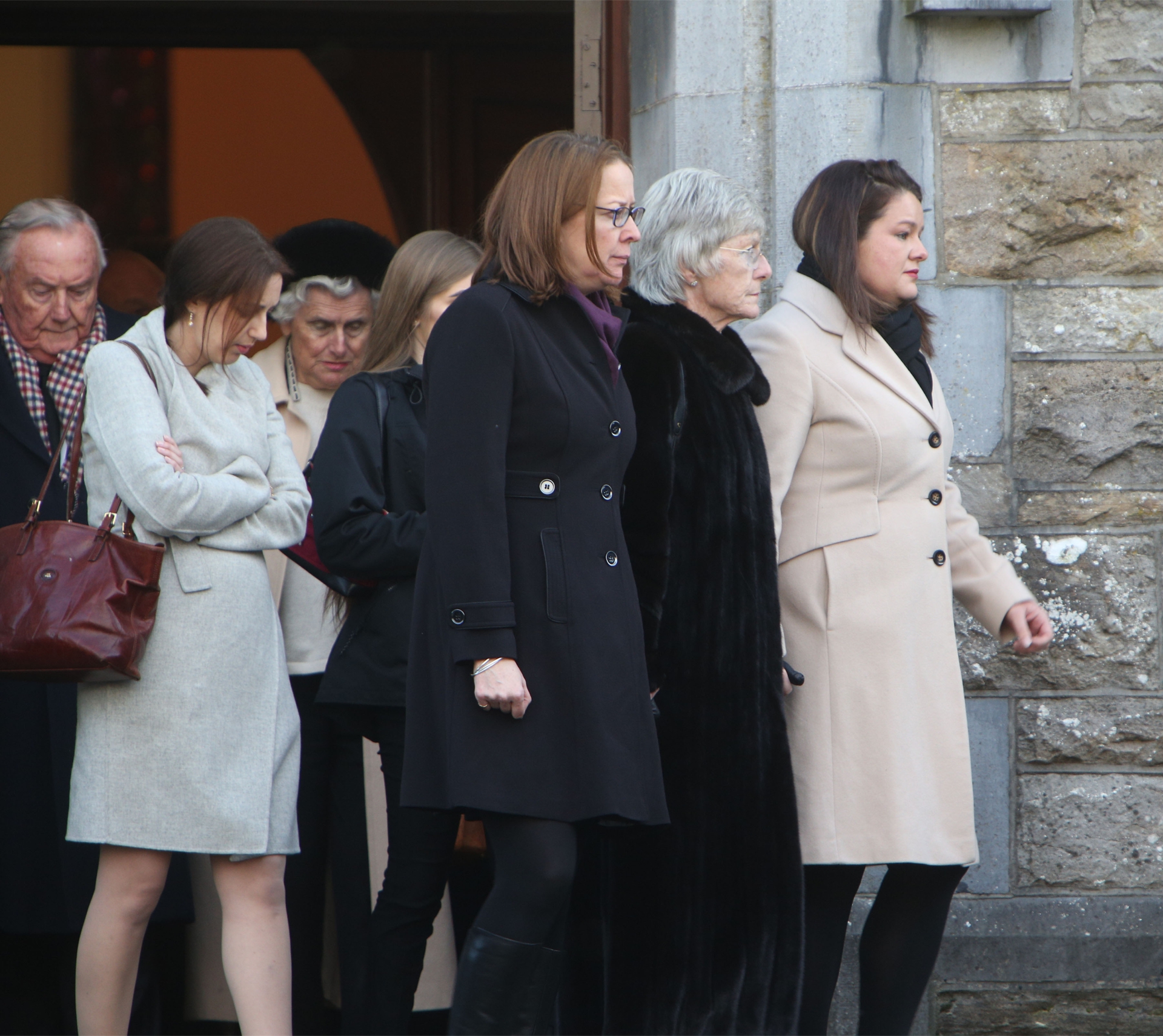 Limerick Solicitors’ Bar Association president, Dan O’Gorman, said that he was “one of the finest judges ever to preside”.

Paying tributes to the late judge, State solicitor Michael Murray said: “The hallmark of his style of sitting was that he was always courteous, no matter who you were or what you done, he never failed to deal with somebody humanely and with courtesy. He was a unique individual in many respects.”

He is survived by his wife Eleanor, daughters Jilly and Evie, sons Tom and Peter, brothers Peter and Rory, sisters Eve and Sally, and extended family.