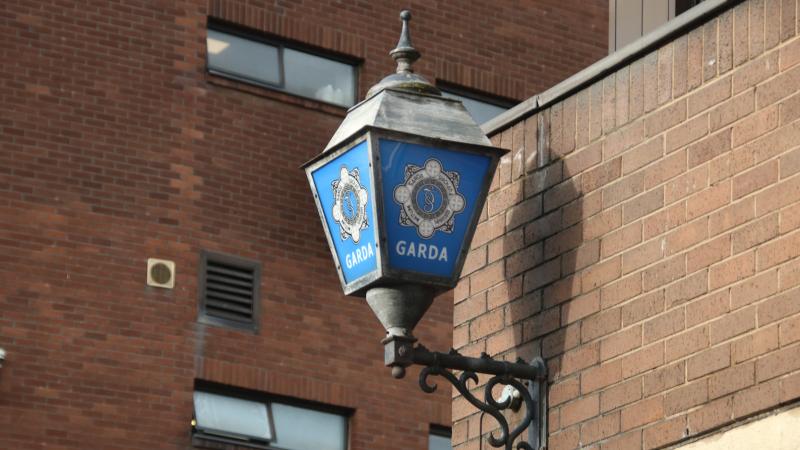 GARDAI are investigating a late-night incident in Limerick city at the weekend during which a young man sustained serious injuries.

The victim, aged in twenties, was walking along William Street in the city centre at 12.30am on Sunday morning when he was assaulted.

"Suddenly and without warning he was punched a number of times into the face by another male. He received hospital
treatment for serious injuries to his nose and mouth," said divisional crime prevention officer Sergeant Ber Leetch.

The area would have been busy at the time as it was the first night of pubs and restaurants being allowed to open after 8pm this year, following the lifting of most Covid-19 restrictions.

Gardai at Henry Street are investigating the incident and they are appealing for any witnesses who were in the William Street area and who may have seen this assault to contact them at (061) 212400.