Limerick man jailed for murdering his brother with bread knife 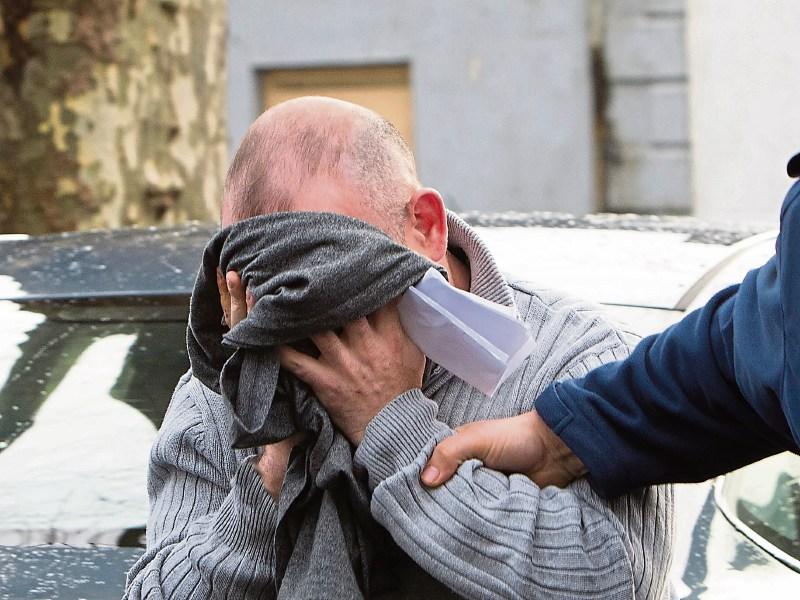 A LIMERICK man who murdered his brother after drinking and taking drugs had blood on his hands when he ran into a nearby shop "roaring for help", the Central Criminal Court has heard.

At a sentencing hearing this Monday, Detective Sergeant Michael Reidy told prosecuting counsel Bernard Condon SC that in 2017 Mr Lynch lived with his brother at Pallaskenry.

Outlining what happened he said that at about 4.20pm on the day of the murder Gerard Lynch entered a shop across the street from his home "roaring for help" with blood on his hands.

When locals followed Mr Lynch back into his family home, they discovered the body of Willie Lynch at the top of the stairs.

Gerard Lynch left the house, stole three bottles of wine from a nearby shop and went to a park. He was arrested later the same day when he went to the home of another man who restrained him until gardai arrived.

Det Sgt Reidy said Mr Lynch had taken a combination of alcohol and drugs prior to the killing.

There was, he said, an "innocuous altercation" between the brothers earlier that day before the fatal stabbing.

The fatal wound, she said, entered the ribs and damaged the thorax. Death would have been instantaneous, she wrote in a report submitted for the hearing.

During interviews with gardai, Gerard Lynch admitted to stabbing his brother and told gardai where to find the bread knife that he had used.

Mr Lynch has 36 previous convictions, mostly at district court level and he was jailed for three years in 2007 for arson after he setting a hay barn on fire.

In his submission, defence counsel Mark Nicholas SC described the case as "absolutely tragic" and he said his client was deeply sorry for what he had done.

He said Mr Lynch had penned a letter to the court in which he apologised to his family and in particular to his mother. In the letter, Lynch said that if he could turn back time, he would, and added: "I miss my brother very much."

Det Sgt Reidy agreed with Mr Nicholas that Lynch had been admitted to the psychiatric unit of Limerick University Hospital five times prior to the murder. He had a history of suicidal ideation and self-harm.

He was diagnosed with ADHD which was complicated by his use of tablets, including Xanax, Det Sgt Reidy said.

Mr Nicholas said that while his client faces a mandatory life sentence, under the Parole Act 2019, the parole board may take into consideration what was said during today's hearing.

Mr Justice Paul McDermott agreed to attach a transcript of the hearing to Lynch's file. The judge added added that he wanted to express his sympathy to the Lynch family.

He said he has "no option" but to impose the mandatory life sentence, which he backdated to 2017, when Lynch first went into custody.