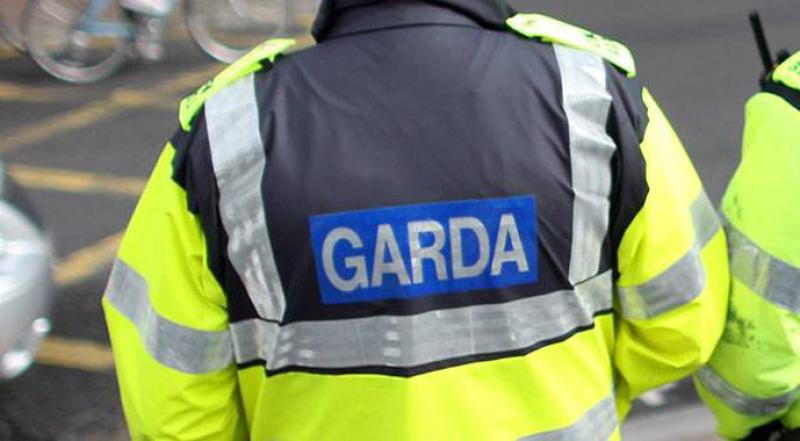 GARDAI are seeking information after an elderly man was coerced by bogus tradesmen and forced to hand over a significant quantity of cash.

According to gardai the two fraudsters, who claimed to be tradesmen, called to the home of the man in recent days.

"They coerced the elderly man, who lives in the city, into agreeing to clean his gutters. They then forced the victim to drive around and make a number of cash withdrawals from a bank and from an ATM," said Garda John Finnerty.

"Once the victim handed over the cash the fraudsters disappeared," he added.

Gardai are advising all citizens to be responsible and to keep an eye out for their elderly and vulnerable neighbours as the culprits will likely target somebody else.

"Remember - you are under no obligation to entertain cold callers at your door. If you do need to get some odd jobs done
only deal with tradesmen that you know are legitimate," said Garda Finnerty.