Couple from Limerick arrested while travelling to Kilkee 'for a swim' 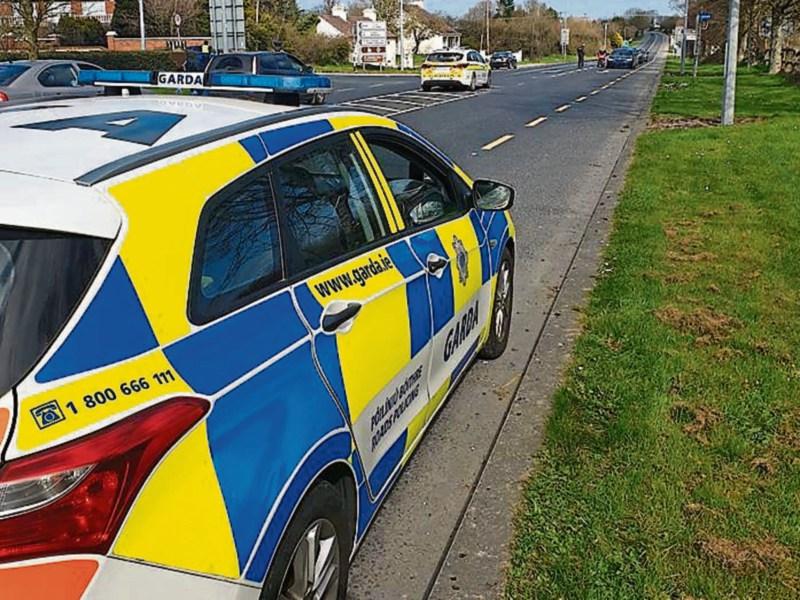 A Covid-19 checkpoint in Newcastle West

A MAN and a woman from Limerick are among the seven people arrested so far under new Covid-19 regulations which were signed into law last week.

The couple were arrested shortly after they were stopped at a Covid-19 checkpoint on the outskirts of Limerick city on Easter Saturday.

While gardai have said they will not comment on individual incidents, it is understood the couple stated they were traveling to Kilkee with the intention of going for a swim.

The man and woman, who are originally from Poland but who live in Limerick, were arrested as they refused to cooperate or return home.

They were arrested, under the temporary regulations, and taken to a garda station in Clare where they were questioned before being released without charge.

In accordance with national guidelines, a file will be prepared for the Director of Public Prosecutions.

Meanwhile, while there has been a high level of compliance nationally, Gardai say there have been more than 150 incidents across the country since Operation Fanacht was launched on April 8.

In addition to the seven arrests, there were 144 incidents that started as potential breaches of the regulations, but during the incidents other offences were disclosed.

While most of the incidents were detected at Covid-19 checkpoints and related to non-essential travel, some related to house parties / street parties and other  gatherings beyond the family unit.

"Regrettably, there was a small minority who did not adhere to the guidelines or other legislation and Garda members had no option but to use the regulations or other legislation. This demonstrates the need for the regulations not only from an enforcement point of view, but also to support those who are willingly living their lives in line with the public health guidelines,” he added.