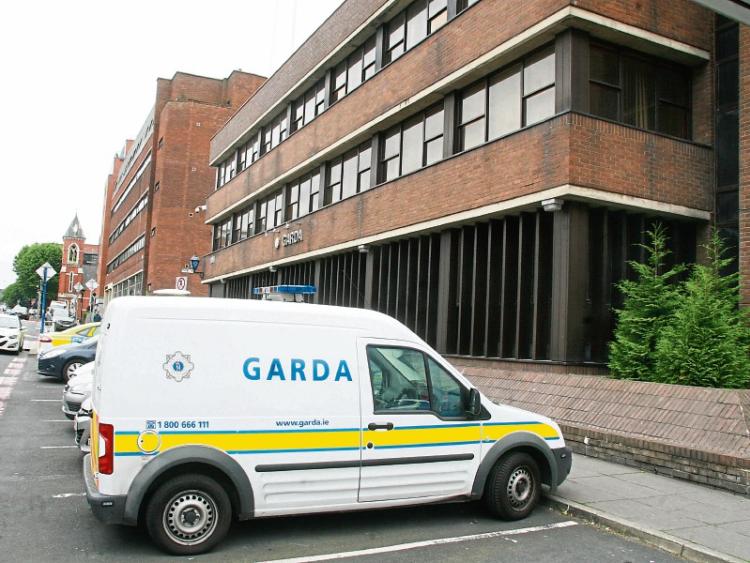 A FILE is to be prepared for the Director of Public Prosecutions following a significant drugs seizure in Limerick city.

Shortly before 6.30pm on Sunday, gardaí from Mayorstone Park were on patrol when they encountered a man who was acting suspiciously.

The man was stopped and searched by gardai and was found to be in possession of a large quantity of suspected cannabis herb.

The suspected drugs, which have an estimated street value of €20,000, will now be sent for analysis.

The man, aged in his 20s, was arrested at the scene and brought to Henry Street garda station where he was questioned.

He was detained Under Section 2 of the Criminal Justice (Drug Trafficking) Act, 1996 and has since been released without charge.

A file will be prepared for the Director of Public Prosecutions.

Gardai do not believe the seizure is linked to another drugs seizure in Castleconnell on Sunday evening.