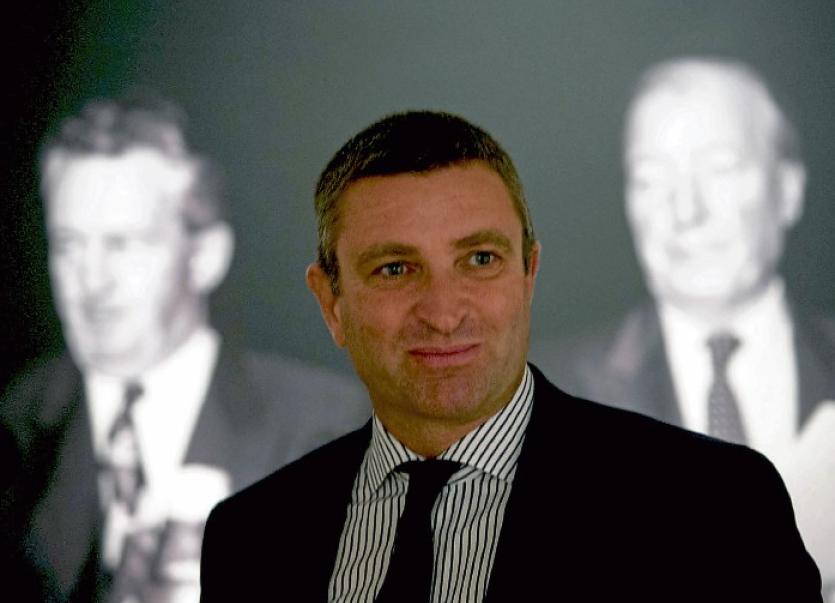 GARDAI in Newcastle West have given a trimming down to the barber running an open air salon in Rathkeale.

The short clip went viral on Friday with many receiving it and forwarding it through WhatsApp. The video shows the barber cutting hair in a yard, a male in a chair and a mirror propped up against a jeep.

The narrator says, "We have our own hairdresser, lads, in Rathkeale, our own mobile hairdresser" as the camera pans around to show a queue of people waiting for a short back and sides.

Deputy Niall Collins said a number of constituents who contacted him were "angry and incensed over it" and he passed the video to gardai to investigate.

The Fianna Fail TD said this Saturday he had been contacted by Newcastle West gardai.

"Gardai told me that the barber in question was identified shortly after the video was circulated.

"Gardai said he was ‘strongly advised to cease trading as per HSE guidelines and within the laws available’,” said Deputy Collins.

The TD praised gardai for their fast response and thanked all members of the force for going beyond the call of duty during the Covid-19 crisis.

After the story went on the Limerick Leader website on Friday evening click for story Deputy Collins received a large volume of messages.

One read: "We are all expected to isolate and follow the law but certain people in the community ignore the law at a considerable cost to the State."