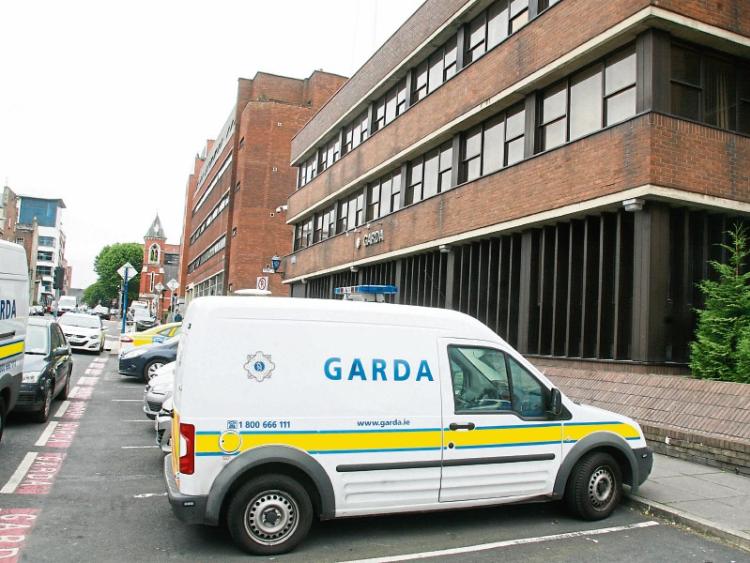 Gardaí have arrested a man following the seizure of a significant quantity of heroin in Limerick city.

Shortly before 1pm this Wednesday, gardaí from the divisional drugs unit in Limerick, with the assistance of the Armed Support Unit, executed a search warrant at two houses on Lelia Street.

At one of the houses, gardaí seized heroin with an estimated street value of €25,000.

A man in his late 20s was arrested at the house and  brought to Henry Street garda station where he is currently detained under Section 2 of the Criminal Justice (Drug Trafficking) Act, 1996.

Gardai say no seizures or arrests were made at the second house which is a vacant property.

Read also: Man suspected in Limerick off-licence robbery has yet to take take up bail