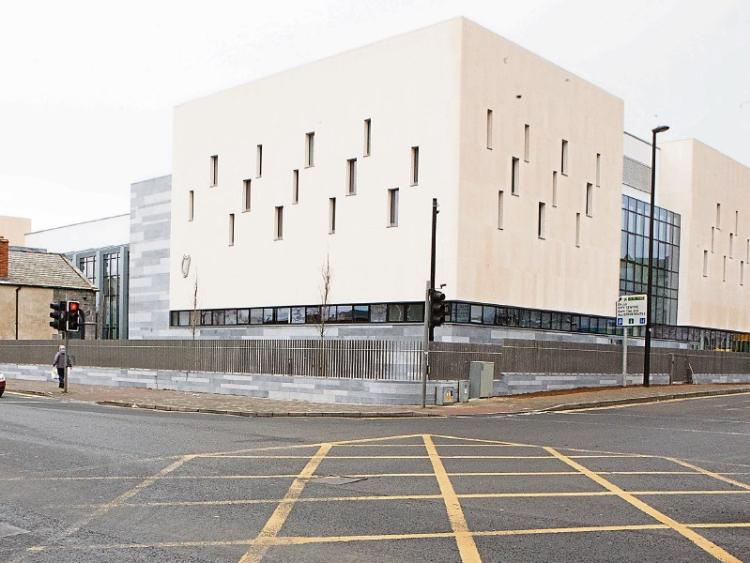 DIRECTIONS are awaited in the case of a man who is accused of threatening to burn the face of a worker during a robbery at an off-licence in the citty.

Donal O’Keeffe, 50, of no fixed abode, has been charged with one count of robbery relating to an incident at Fine Wines, Parnell Street on March 14, last.

Limerick District Court has been told it will be alleged the defendant entered the premises at 2.14pm and threatened to set fire to a can of WD40 which he brandished at a worker.

Mr O’Keeffe is accused of threatening the worker before demanding that he hand over money from the till.

It is the State case that he escaped and fled on foot with around €430.

“It clearly shows a male wearing a red jacket and a hat with holes cut out of it to make it like a balaclava. In the pharmacy nearby the suspect was clearly seen walking around, wearing the same red jacket. His face was not covered. His long hair can also be seen. He pulled the balaclava over his face before entering Fine Wines,” he said.

The detective said he believes the defendant is a drug addict and he expressed concerns Mr O’Keeffe would engage in further criminality if released.

Solicitor John Herbert said his client has denied any involvement in the robbery and that he is irate and agitated having been arrested and charged.

Judge Marian O’Leary was told a can of WD40 and a red jacket were recovered in a laneway near the off licence in an area where Mr O’Keeffe was allegedly observed by gardai a short time after the robbery.

The results of forensic analysis are awaited.

While the defendant was granted conditional bail when he first appeared in court, he has not yet taken it up.

During a procedural hearing this week, Sergeant Sean Murray said the investigation file is not yet complete and that directions are to be sought from the Director of Public Prosecutions.

Mr O’Keeffe was remanded in continuing custody with consent to bail.

He is due to appear before the court again on April 7, next.

If released in the meantime, he must obey a number of conditions including providing gardai with an address where he will live.

He must sign on daily at a garda station and obey a nightly curfew.

If convicted, on indictment, Mr O’Keeffe faces a maximum sentence of life imprisonment.