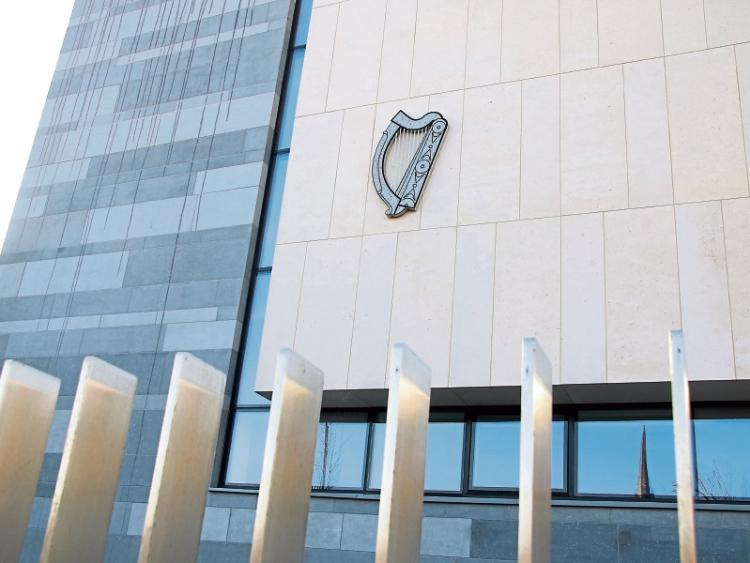 A MAN is due in court after he was charged in connection with a robbery at an off-licence in the city over the weekend.

The suspect. whose aged in his 50s, was arrested on Sunday and has since been charged

According to investigating gardai, the robbery occurred at a premises at Parnell Street at around 2.30pm on Saturday.

“A man wearing a balaclava entered the shop and threatened staff with a can of flammable spray and a lighter. The man then left the scene on foot having stolen a sum of cash,” said a spokesman.

Following his arrest on Sunday morning, the man was taken to Roxboro Road garda station where he was detained and questioned under the provisions of the Criminal Justice Act.

He is due to appear before Limerick District Court later this Monday.

Read also: Route options for Limerick bypasses to be made public by summer