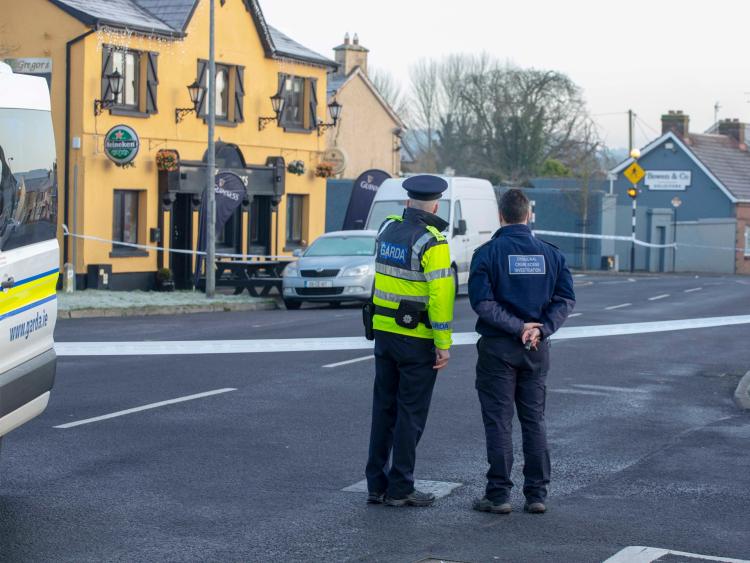 The scene of the shooting has been preserved for a technical examination - PICTURE: Liam Burke

TWO men are being treated at University Hospital Limerick after they sustained gunshot wounds during an incident outside a pub in County Clare.

At approximately 12.20am this Saturday, gardaí responded to reports of shots fired outside the premises in Sixmilebridge village.

Two men, aged 21 and 66 years, were discovered at the scene having sustained apparent gunshot wounds.

“They were treated on site before being removed by ambulance to University Hospital Limerick. There injuries are not thought be life threatening,” said a garda spokesperson.

The scene of the incident is currently preserved for forensic and technical examination and an incident room has been established at Shannon garda station where investigators will hold a case conference later today. 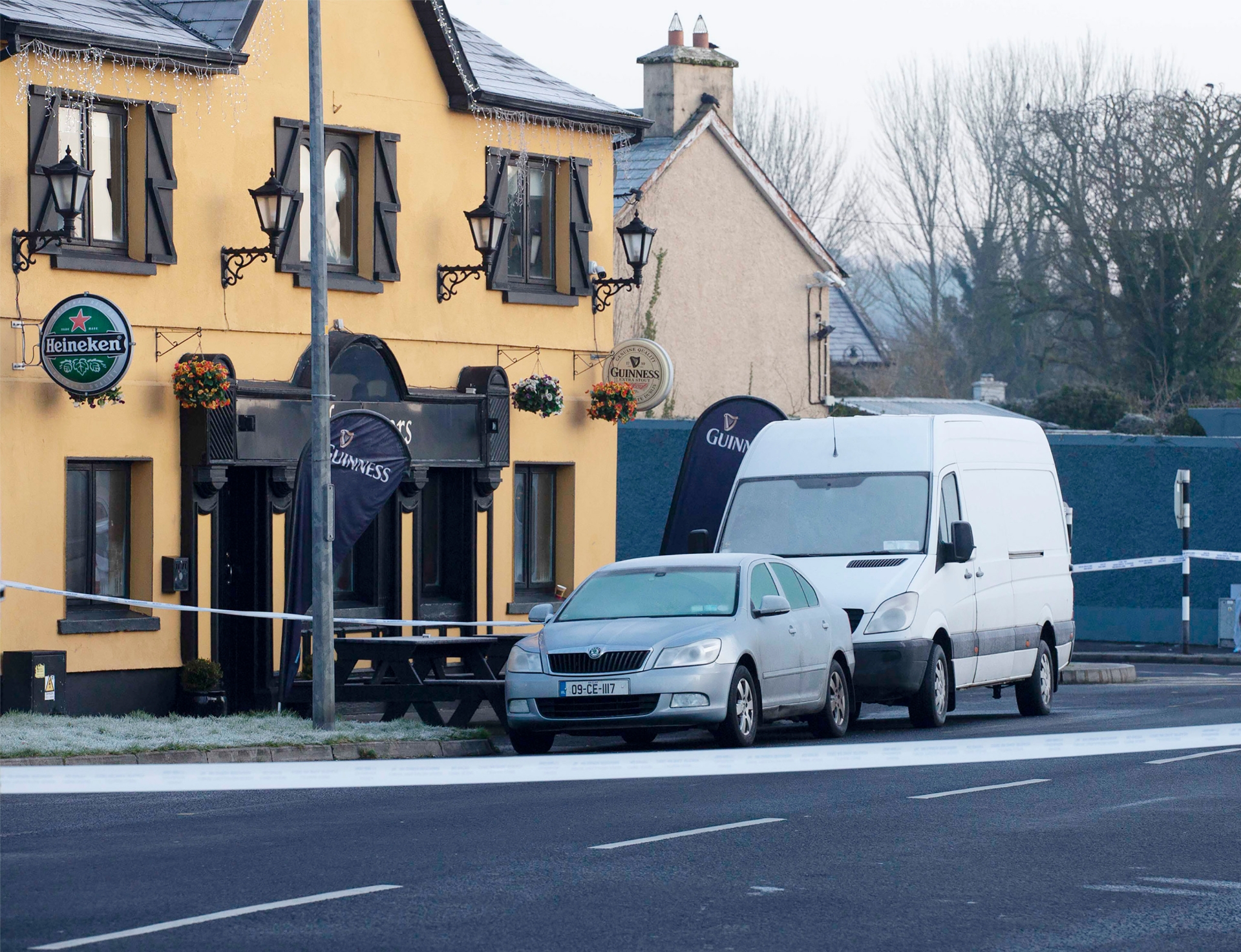 Gardai say no arrests have been made and they are appealing for witnesses to come forward.