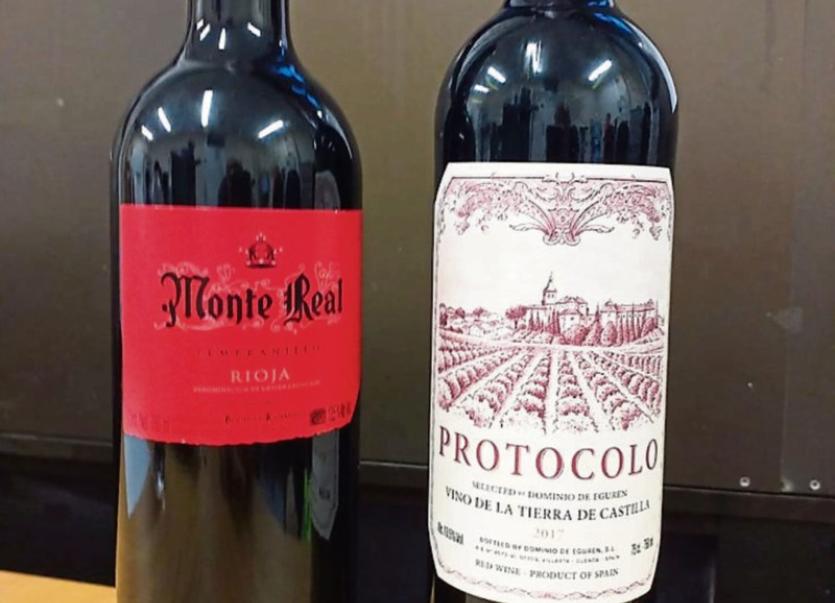 WHILE more than 2,000 students across Limerick are celebrating their Junior Certificate results, one city off-licence has failed a different kind of test.

As part of a garda test-purchasing operation, a transition year student, who received his results this Friday, was served at the off-licence where he managed to buy two bottles of wine without being asked for ID.

The operation involving the 16-year-old was carried under the supervision of gardai attached to Community Policing Unit at Henry Street garda station.

“Regrettably an off-licence served this 16 year old two bottles of wine without asking for his ID. Rid underage drinking #RequestID,” stated a post on social media highlighting the incident.

If convicted of selling to a juvenile, the off-licence faces the prospect of a fine and being ordered to close for a number of days.