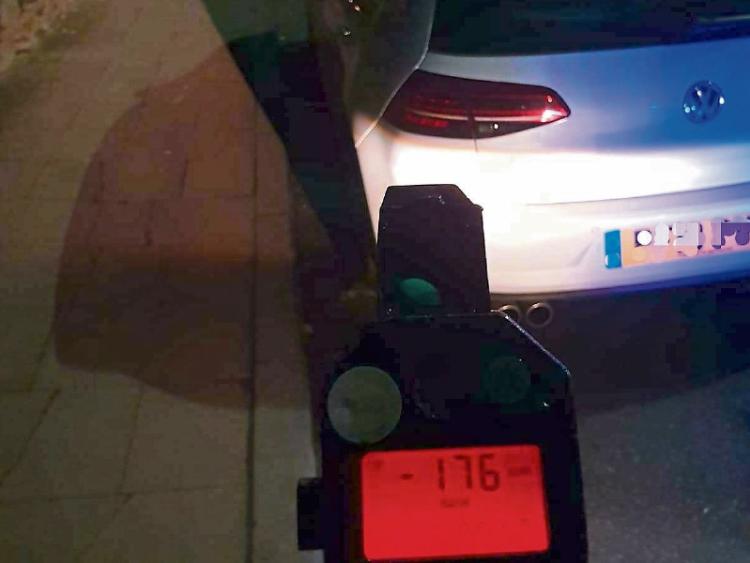 Details of the incident were posted on social media

A MOTORIST has been charged with dangerous driving after a car was interecepted while travelling at high speed through Adare village.

Gardai say the white UK-registered Volkswagen car was detected travelling at 176 km/h in a 100 km/h zone and that two of the passengers were not wearing seatbelts.

The vehicle, which was travelling in the direction of Rathkeale was stopped by members of the Roads Policing Unit near the centre of village on Tuesday evening (New Year's Day).

Following the interception, the driver was held in custody pending a court appearance.

Gardai say they received several complaints about vehicles racing and driving dangerously close to Adare over the Christmas period.

“If you are worried about speeding in your area, please report it,” said a garda spokesperson.