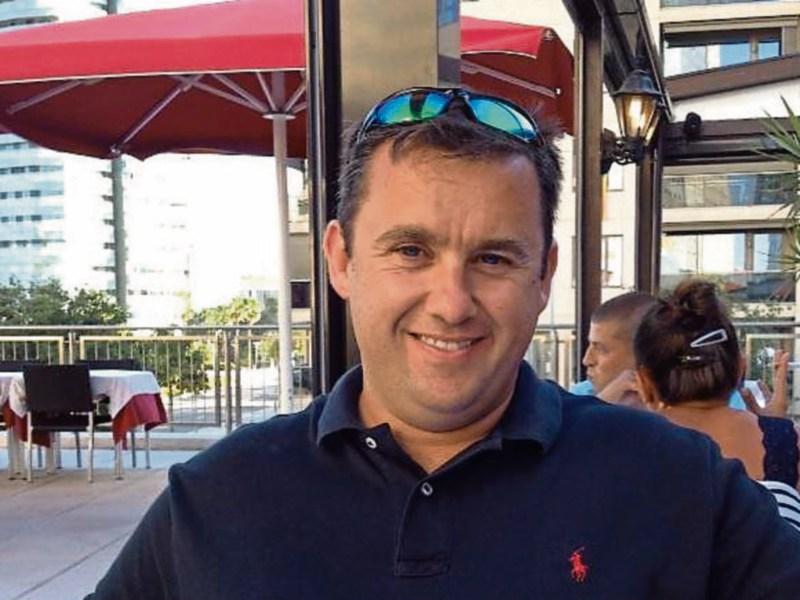 The late Jason Corbett, who was killed in 2015

THE children of the late Jason Corbett, who was killed in the North Carolina a year and a half ago, will stay with their aunt and uncle in Limerick after a decision by a US court this week.

Attorney Kim Bonuomo said that the Lynch family in Limerick "are overwhelmed and relieved”.

However, the family are still awaiting a date for the criminal trial before a grand jury.

The children’s stepmother, Molly Martens Corbett, 33, and her father Tom, 66, a retired FBI agent, have pleaded not guilty to his second degree murder and involuntary manslaughter.

Ms Martens Corbett had sought custody and guardianship of the two children, Sarah, 9, and Jack, 12, soon after he was found dead on August 2, 2015, in the couple’s house.

The appellate court said on Tuesday that Wood’s decision was the right one.

Molly Martens Corbett travelled to Ireland in 2008 to be an au pair to Corbett’s children. The couple married in 2011 and moved to the US.

She had sought to adopt the children, but Jason Corbett refused.

With both of the children’s biological parents dead, guardianship would have to include custody as well, the court ruled.

Jason Corbett died from blunt force trauma and multiple cuts and skull fractures, after being hit with a baseball bat and a paving stone.

Both accused have claimed they acted in self-defence.

The custody battle was marked by allegations that Molly Martens Corbett physically and emotionally abused the children.

In court papers, Tracey Lynch, Jason's sister, accused Molly Martens Corbett of being obsessed with getting the children to call her ‘Mom’.

Ms Lynch said the family was "relieved at the decision in North Carolina".

"We are so deeply moved and appreciative of all the kind messages, it eases a very painful journey to know people care. Limerick is just full of such wonderful people. Thank you," she added.