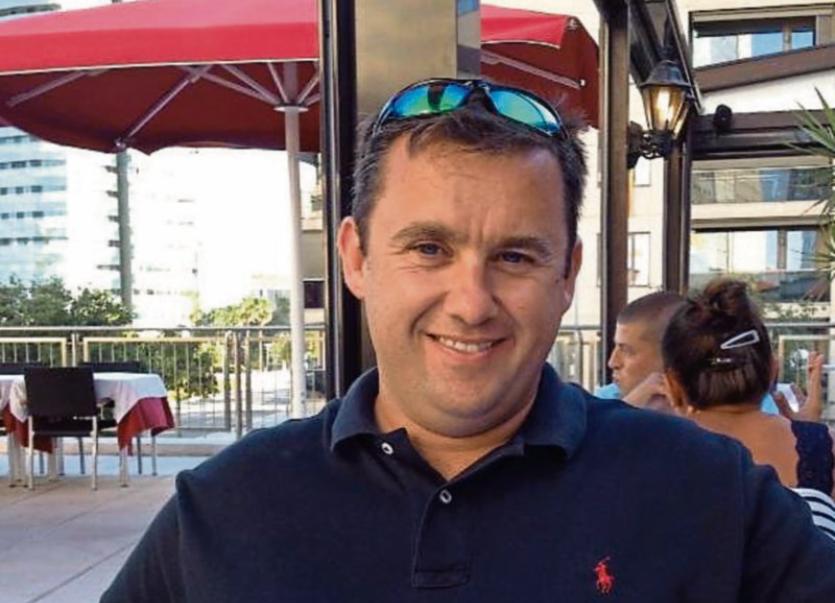 My Brother Jason is due to be published on May 18

THE upcoming publication of a book detailing the “full, untold story of the life and untimely death of Jason Corbett” has sparked a rift within the murdered Limerick man’s immediate family.

Four of Mr Corbett’s brothers object to the publication of the book, stating “we believe our brother Jason should be left to rest in peace and dignity once and for all”.

The brothers expressed their dissatisfaction with the publication - which is being penned by their sister Tracey Corbett-Lynch and journalist Ralph Riegel - in a letter published in a local newspaper. 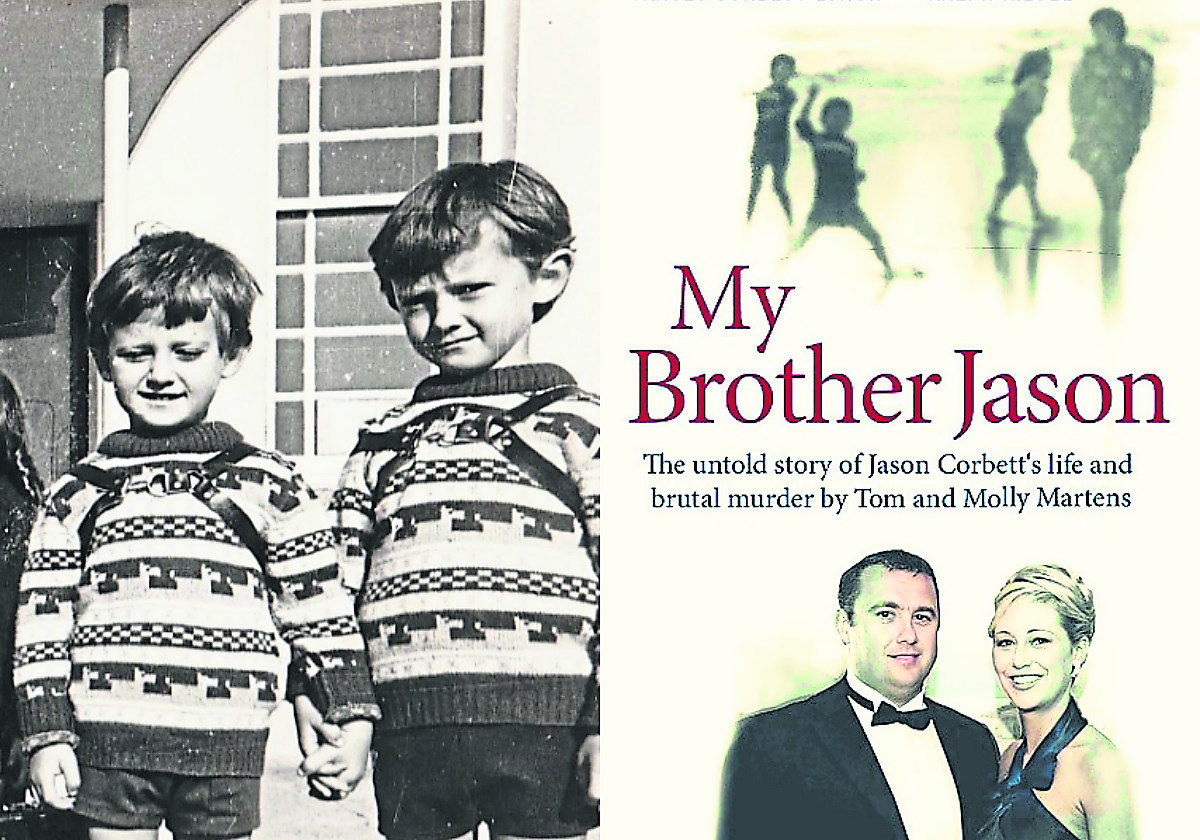 Their sister Ms Corbett Lynch is said to be “extremely sad” that a private family issue, “that predates any decision to write a book” has been made public.

It has also emerged that Ms Corbett Lynch and her husband David have incurred massive costs, upwards of $500,000, from pursuing their fight for justice for Jason.

In their letter to the news paper John P, Mike, Stephen and Christy Corbett claimed that the family did not discuss or agree to publishing the book.

“We feel placing a picture of the incarcerated cold murderer Molly Martens next to our beloved brother on the front cover of this book is obscenely insensitive and an insult to our family,” the letter goes on.

My Brother Jason: The Untold Story of Jason Corbett’s Life and Brutal Murder by Tom and Molly Martens, is due to be published on May 18.

It is set to reveal what happened behind the scenes after Mr Corbett a father-of-two originally from Janesboro was savagely beaten to death by his second wife Molly Martens and her father Thomas, a retired FBI agent in the bedroom of his home in North Carolina in August 2015.

While questions had been raised over where the profits from the book would go, the Limerick Leader has learned that all proceeds are intended to go towards a special fund set up to cover the educational costs of Mr Corbett’s two children, Jack and Sarah.

“The Martens took Jason’s life and afterwards, they tried to slander his good name,” a source said, adding that the family was forced to remain silent as the Martens carried out ‘a hate campaign’ against the late Mr Corbett.

“They went on national television, radio, social media and just spoke complete fabrications,” the source said, adding ‘that and that alone’ has been the motivation for the book, which is expected to include full access to Jason’s personal collection of letters, emails and photographs.

“The important thing is Jason and giving him back his character and integrity.”

The Limerick Leader has learned that Jason’s parents, his sister Marilyn, his twin brother Wayne and his two children support the publication of Ms Corbett Lynch’s memoir.

Ms Lynch Corbett was appointed the legal guardian of Jason’s children after a complicated custody battle to return his children to Limerick.

“Claims made in the letter disregard the massive costs incurred by Ms Corbett Lynch and the seemingly endless litigation battle she has been involved in,” a source told the Limerick Leader.

“This includes 14 trips between Ireland and America, guardianship and custody battles both in Ireland and in the States, at least eight civil cases as well as criminal proceedings taken against the Martens,” the source explained.

The late Mr Corbett’s estate is also currently the subject of ongoing litigation which could last as long as eight more years, it is understood.

“In the States, it is quite common for estate litigation to end with nothing left due to legal fees, and that whatever is left there is sold off to pay the lawyers,” the source said.