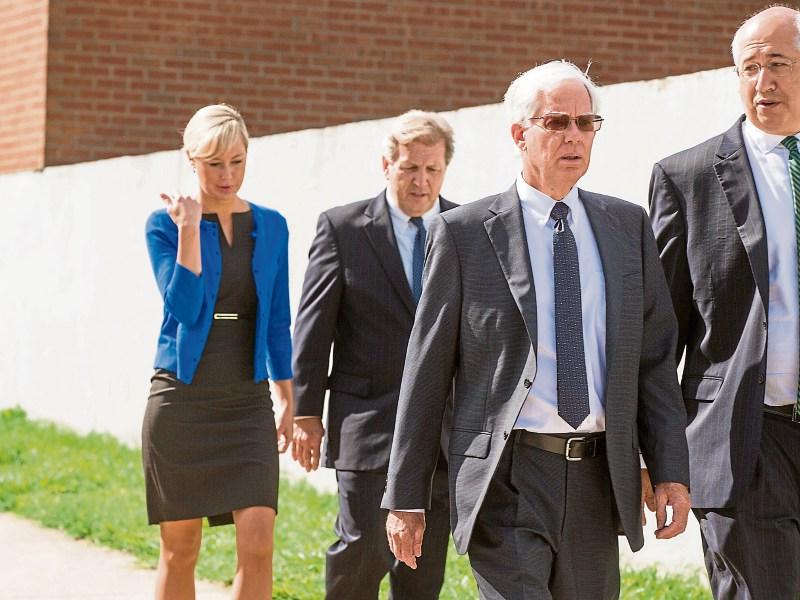 MOLLY and Thomas Marten have both been sentenced to between 20 and 25 years' imprisonment after they were found guilty of the second degree murder of Limerick man Jason Corbett.

After three hours of deliberations, the jury of nine women and three men returned its unanimous verdict this Wednesday afternoon (Irish time), finding Jason’s wife and his father-in-law guilty of the murder, after he was brutally bludgeoned to death with a bat and a brick at his home on August 2, 2015.

Ms Martens-Corbett was seen weeping with her head down and crying aloud as a unanimous guilty verdict was returned at the Davidson County Courthouse in the United States.

After this, she turned to her mother in the courthouse and said: "I'm really sorry mom, I wish they'd just kill me."

Her guilty father remained impassive as his verdict was returned.

One of the emotional jurors were also heard crying after they left the courthouse, it was reported.

For full coverage and reaction to the verdicts, see this weekend's broadsheet editions - out this Thursday.