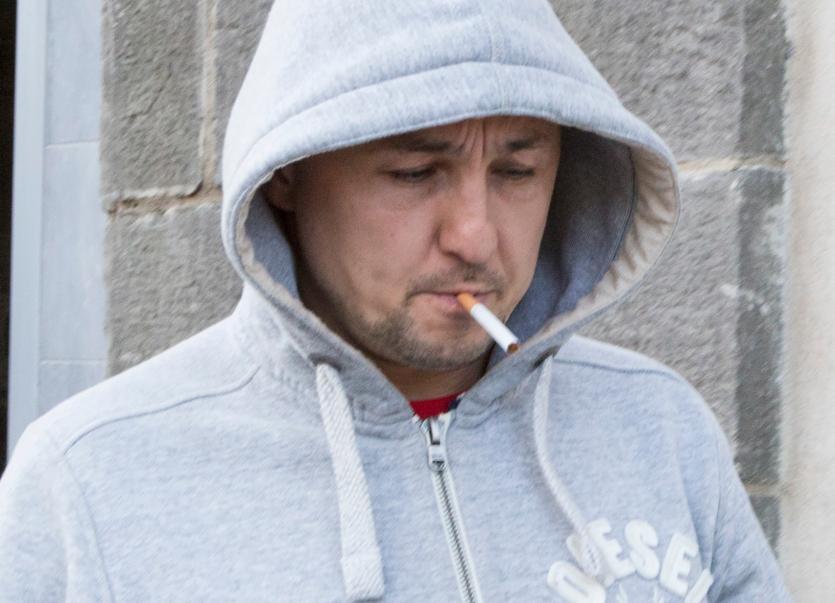 A RUSSIAN national has been granted bail after he appeared in court charged in connection with a stabbing incident in Newcastle West over the weekend.

Aleksandras Kourgolopov, aged 44, who has an address at Maiden Street, Newcastle West is accused of assaulting David Crawford causing him harm at Maiden Street on February 17, last.

The alleged victim, who is aged in his early 20s, sustained serious injuries and was taken to University Hospital Limerick following the incident on Saturday evening.

During a brief hearing this Monday lunchtime, Garda Senan Dormer said the defendant made no reply when he was formally charged on Sunday evening.

He told Judge Marie Keane there was no objection to bail subject to the defendant complying with a number of conditions.

Mr Kourgolopov must live at his daughter’s address which is located outside of Newcastle West and sign on three times a week.

He was ordered to surrender his passport to gardai and to provide them with a mobile phone number.

The defendant, who was granted legal aid, must not have any contact with potential witnesses or the alleged injured party pending the conclusion of the proceedings.

A file is being prepared for the Director of Prosecutions and the matter was adjourned to May 11, next.