Limerick councillor Butler to be laid to rest on Wednesday 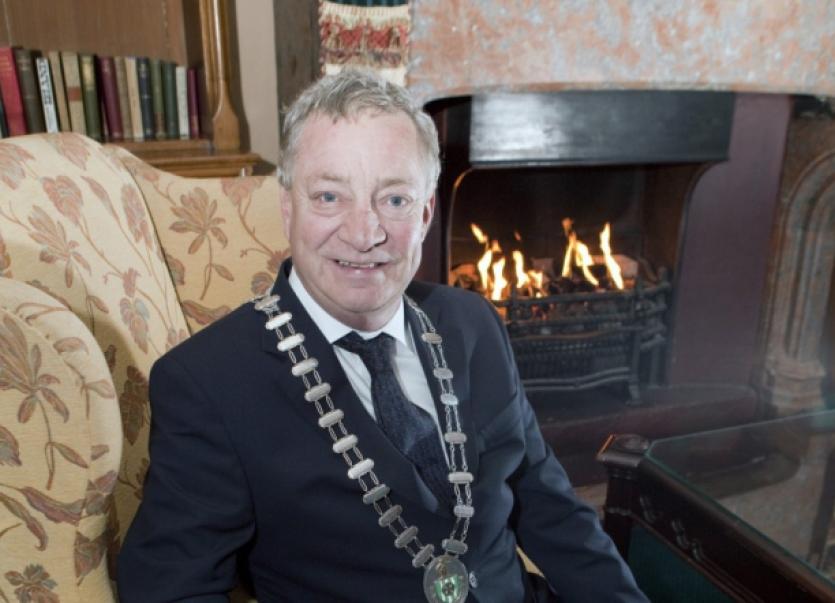 THE funeral of former Cathaoirleach Richard Butler will take place this Wednesday at 10am at St Nessan’s Church in Raheen.

THE funeral of former Cathaoirleach Richard Butler will take place this Wednesday at 10am at St Nessan’s Church in Raheen.

Tributes have continued to come in for Cllr Butler, who lost his battle with cancer over the weekend, aged 56.

He will be reposing at Cross’s Funeral Home on Tuesday from 4pm, with removal to St Nessan’s Church at 8pm. On Wednesday at 8.30am, ahead of the funeral mass, Cllr Butler’s former colleagues on County Council will meet to pay tribute to the Fine Gael man. They will then join what is likely to be a huge attendance at the funeral mass.

Mayor Kathleen Leddin described Cllr Butler as a “gentleman, and a pleasure to work with.

“He was a very committed public representative and even during his time as Cathaoirleach when he suffered from health problems, he never turned down a request for his presence at an engagement. I will miss Richard as a colleague, but more importantly as a close friend,” she said.

Deputy Kieran O’Donnell added: “Richie was a true servant to the people of Limerick and Fine Gael. As a member of Limerick County Council, Richie served with great distinction as Cathaoirleach in 2010.”

He is survived by wife Bernadette, son Daniel, daughter Susan, brothers, nieces, nephews, extended family and a circle of friends. Rather than flowers, his family have asked for donations to the High Dependency Unit at the University Hospital.