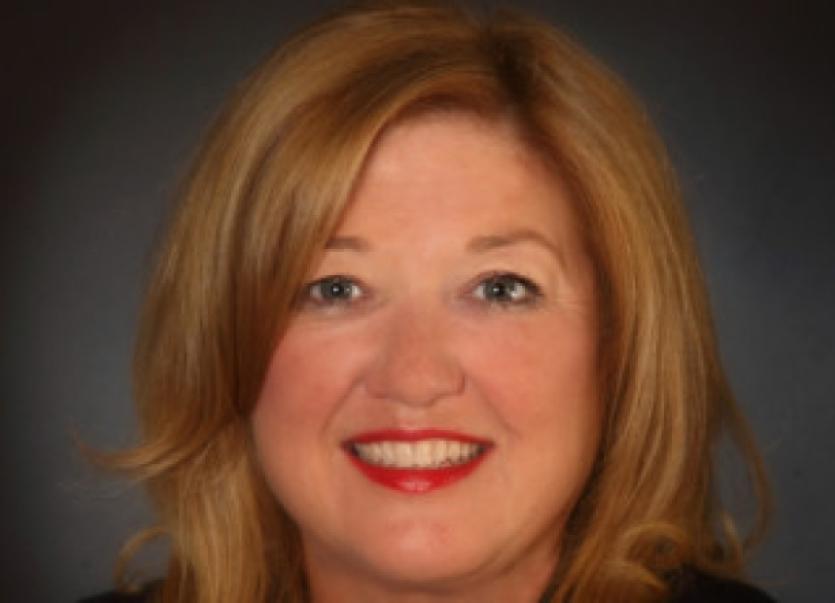 RESIDENTS of Carew Park fear they will be “caught in the crossfire” following a recent upsurge in violence that has seen stabbings, arson attacks, assaults and thugs prowling their estate with machetes over the last two weeks.

RESIDENTS of Carew Park fear they will be “caught in the crossfire” following a recent upsurge in violence that has seen stabbings, arson attacks, assaults and thugs prowling their estate with machetes over the last two weeks.

Gardai in Roxboro have already charged a number of individuals and are “keeping a very close eye” on what they describe as a “tense situation”.

The violence stems partly from a convicted drug dealer falling out with former associates, including one of the most senior figures in the Limerick feud who remains at liberty.

Limerick City Council, meanwhile, has moved to assure residents over rumours it has let a council house on Maigue Way to a family related to one of the parties involved in the current feuding in Carew Park. Members of that extended family have also been involved in serious criminal activity and would represent another volatile ingredient in what is already a dangerous mix.

“In the last 10 days or so outside my house, I have seen people getting stabbed, houses set on fire, people being kicked on the ground, the windows of a house being smashed in with a golf club and young fellas going around the place roaring with machetes, slash-hooks, baseball bats and sledgehammers,” said one resident who spoke to the Limerick Leader on condition of anonymity.

“We have been on to the estate management and on to the council about it but they seem happy enough to be passing the buck to the gardai saying that because the people involved are in privately-owned houses that there is nothing they can do about it. The guards can only do so much because these people won’t give evidence against each other and are happy with the law of the jungle. We are worried that it will take an innocent person to get caught in the crossfire before the council gets involved. People have already been intimidated out of our estate and more could follow,” the resident said.

A Garda spokesman this week said that gardai are “keeping a very close eye on the area” and warned that “gardai will not hesitate to move in and make more arrests if they continue to engage in this kind of violence”.

Three men have already been charged with violent disorder arising from one mass brawl on St Valentine’s Day connected to the current tensions.

That incident came a number of days after two men were stabbed in another vicious streetfight, one in the back and the other in the chest. Neither injured party is co-operating with gardai in their inquiries into the stabbings.

That knife attack is understood to have been sparked by an arson attack on the home of the convicted drug dealer who has fallen out with his former associates.

The warring parties have been “roaring threats” at one another in the street in recent days, a resident said, and also baiting one another on Facebook.

“One fella said he was going to get his cousin over from England to put a bullet in the other guy’s head. The other fella was saying he was going to bring his relations down from Dublin to sort them out. So we are all afraid of what’s going to happen next,” the resident added.

Limerick City Council, meanwhile, has told local election candidate Yvonne McMahon that there is little they can do in relation to tenancy enforcement if the people responsible are living in private houses.

Ms McMahon is running for Fianna Fail on the other side of the city but has made representations on behalf of Carew Park residents through her work in Willie O’Dea’s constituency office. Locals are especially concerned over a rumour the council could let one of its properties to relatives of an individual involved in the current violence.

“Limerick City Council is aware that there have been a number of incidents in the lower part of Carew Park over the past few weeks, culminating in the arrest and detention of a number of persons who are living in the area in privately owned houses,” the council replied to Ms McMahon.

“Unfortunately, Limerick City Council is limited in the action it can take as those involved in the recent activity are not council tenants. We do, however, continue to work very closely with the gardai when any incidents occur in the area.

“Limerick City Council currently has three vacant two-bedroomed properties in Maigue Way that are under refurbishment. No offer of tenancy has been made with regard to these properties and any offer being made is fully dependent upon the proposed tenants passing a very stringent assessment process which includes garda clearance.

“Limerick City Council is committed to working with residents to build a strong community and we would urge residents to continue to report incidents to our tenancy enforcement staff and also to the gardai,” the council stated.

Ms McMahon, however, said she “agrees with residents that this isn’t good enough”.

“Even of they say they can’t evict people from private homes, it is the responsibility of the council to act in the interests of good estate management. The can’t simply opt out. It’s a council estate,” she said.

Fianna Fail colleague Cllr Kieran O’Hanlon, who hopes to represent Southill after the local elections, believes the problems in Carew Park “relate to law and order and are chiefly the responsibility of the gardai”.

“I am concerned with the level of violence taking place over the last couple of weeks. The majority of people in Carew Park get on with their lives and raise their families in decent conditions. It is totally unacceptable that a few people can drag down an area and intimidate a whole community. I am calling for the gardai to put more resources into the area and to have more patrols, especially at night,” Cllr O’Hanlon said.