Funeral arrangements due to announced for Karen Buckley 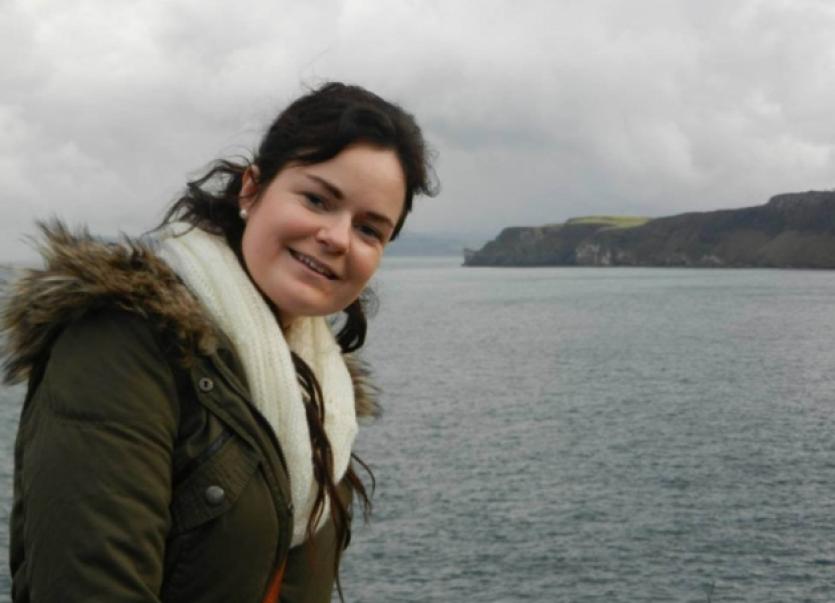 THE County Limerick mother of murder victim Karen Buckley now faces the wait to bring her remains home for burial.

THE County Limerick mother of murder victim Karen Buckley now faces the wait to bring her remains home for burial.

It was believed that it would be this Wednesday at the earliest before Ms Buckley’s body would be released to the family in Mourneabbey, outside Mallow, to allow them bring her home for burial.

However it is now understood it may be later in the week. The Irish Consul in Edinburgh is liaising closely with the Scottish authorities and the Department of Foreign Affairs to secure the release of Ms Buckley’s body.

Since her murder in Glasgow over a week ago there has been a huge outpouring of grief and tributes to her in Limerick, Cork, and Glasgow.

A book of condolences remains open in the health sciences building in the University of Limerick, which Karen, 24, graduated from with a degree in nursing in 2013.

Friends and former classmates of Karen, whose mother Marion is from Galbally, have raised €70,000 for her distraught family to assist them with any financial expenses during this time.

Having completed her nursing degree in UL Karen also worked as a student nurse at University Hospital Limerick.

She had only recently started studying for a masters in occupational therapy in Glasgow. Staff at UL have been among those paying tribute to Karen.

“I knew Karen over the four years she was here. She was an excellent student, she had such an open and bubbly personality and was very popular and because of that she made lots of friends,” said Anne Fahy, course director in the undergraduate nursing programme at UL.

“She had a very kind heart and her whole aim in life was to help people, which is very evident from all the support that we are getting from people in the past few days and the acknowledgement from around the world,” she said.

During her four years in Limerick, Karen spent a large portion of her time working with the local health service including University Hospital Limerick and St John’s Hospital in Ennis.

“She was a beautiful girl in the sense that she was very open and extremely obliging and helpful,” added Ms Fahy.

Dr Pauline O’Reilly, head of the nursing and midwifery department at UL, said the entire college community was shocked and saddened. “When you start a career in nursing you meet friends and those friends are friends for life, so our thoughts are with her friends and her colleagues,” said Dr O’Reilly. “I would have taught Karen myself and she would have been a very bright and a very engaging girl.”

The man accused of her murder, Alexander Pacteau, aged 21, of Dorchester Avenue in Glasgow, will be brought before Glasgow Sheriff’s Court on Friday for a “full committal hearing”.